Going beyond just an Assist Trophy. 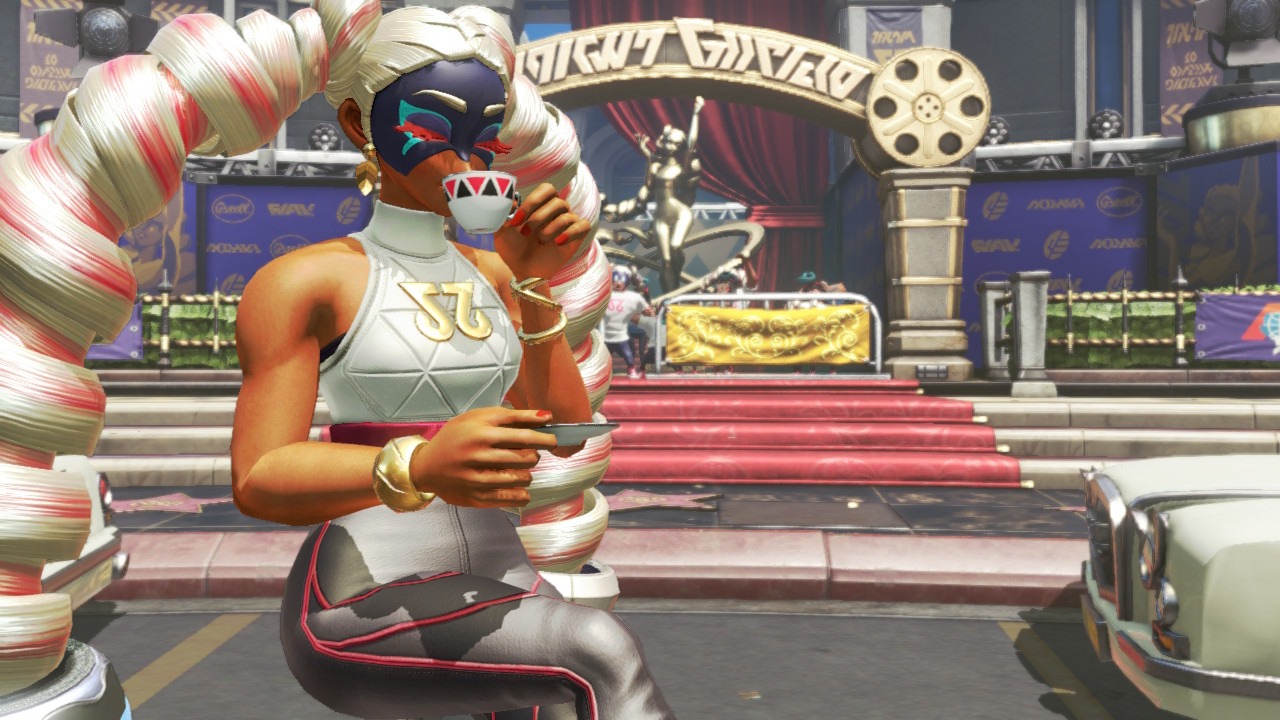 Super Smash Bros. Ultimate wrapped up its first Fighter Pass with the release of Byleth back in January, with the reveal of yet another Fighter Pass with more characters that would release over the next couple years. Masahiro Sakurai had recently stated that progress on the sixth character was delayed due to the ongoing situation around the world, so it was a very nice surprise to get a somewhat reveal of the sixth character during today’s Nintendo Direct Mini.

Nintendo dropped a surprise Nintendo Direct Mini this morning that was mostly focused on third party titles besides Xenoblade Chronicles Definitive Edition and Pokemon Sword and Shield’s Expansion pass. However, the one really nice surprise that was snuck in there was that of the latest reveal for Super Smash Bros. Ultimate.

During this Direct, it was revealed that the first fighter for Fighter Pass 2 will be a representative from Arms. Arms released a couple months after the launch of the Switch itself back in 2017, which had people thinking a character from the game would be a great pick for Super Smash Bros. Ultimate. However, the game released with Spring Man as simply an Assist Trophy, so most figured this meant that would be all the series would get.

Unlike past character reveals though, they were very vague by just saying it would be a character from Arms. The main cover boy is Spring Man, but the character that has easily had the biggest fanbase has been Twintelle. Her or Ribbon Girl would be good choices to add another female competitor to the game, with Twintelle definitely being the pick that would excite the most people.

It sounds like it will be awhile until we find out which Arms character will be joining the roster due to COVID-19, but at least they gave us a hint at what to expect. Hopefully things will get back on track to where we can expect the new fighter to arrive sometime this summer.