The latest news in the world of video games at Attack of the Fanboy
October 20th, 2014 by Kyle Hanson 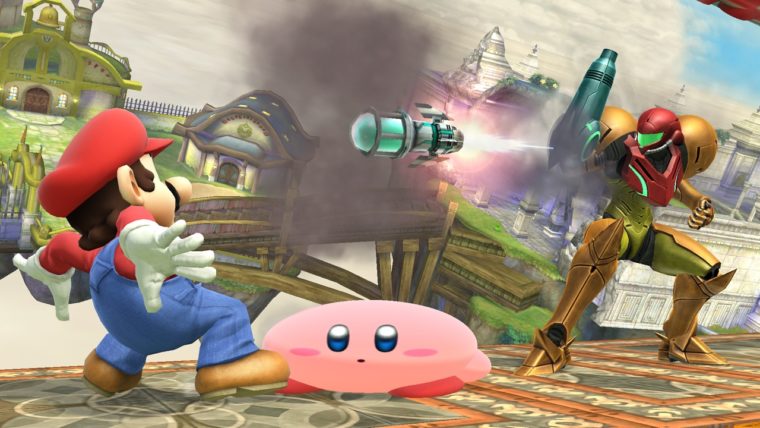 After a short tease from the series’ creator, Nintendo has confirmed that there will be a Super Smash Bros. for Wii U themed Nintendo Direct this Thursday, October 23rd at 3pm PT/6pm ET. With the game already out for 3DS there were many who thought there would be little to discuss about the upcoming release. However, a few hints from Nintendo have shown a few new items coming already, and apparently this Nintendo Direct will reveal even more.

The event is said to focus on “50 new things in Super Smash Bros. for Wii U”. What those “new things” will be is anyone’s guess. From recent hints and rumors they will likely be new game modes, and some of the stages that will be exclusive to the Wii U release. There will likely be a lot of talk about the Amiibos and how they will integrate with the game. The first set of Amiibos will be launching on the same day as Super Smash Bros. for Wii U, with a second set coming later on. The only thing that we really know will not be revealed are additional characters, since Nintendo promised that those would remain the same between the two releases. However, more could be shown as future DLC if Nintendo wants to go that route.

Super Smash Bros. for Wii U will be available on November 21st. Click here to view the Nintendo Direct on October 23rd at 3pm PT/6pm ET.