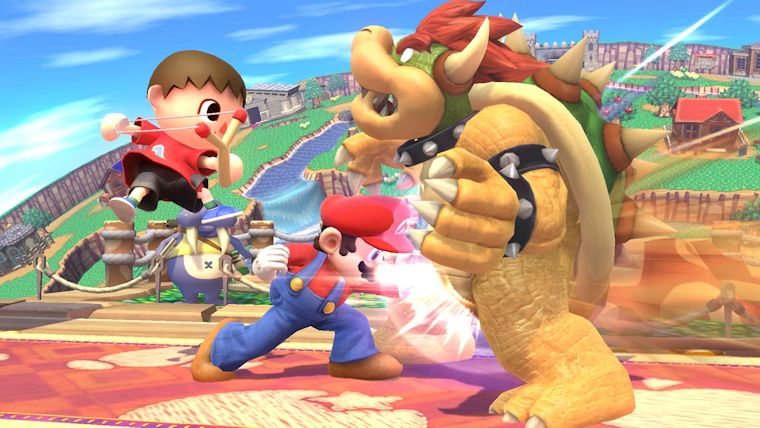 Super Smash Bros. for Wii U finally received a release date of November 21 recently in the US, which is even before the Japanese release date. With the two versions of the game being so different game modes wise, we still have a lot we don’t know about the Wii U game. Luckily, Masahiro Sakurai has now teased that we may be getting some of those answers very soon.

In the latest Weekly Famitsu, Sakurai revealed that Super Smash Bros. for Wii U wasn’t even finished quite yet, but that the features in the game show the “true potential of Smash Bros,” according to a translation by Gamnesia. Since we do not know many of these features, Sakurai teased that he would be revealing some of them in the very near future, perhaps through a Nintendo Direct.

We already saw a Super Smash Bros. for 3DS themed Nintendo Direct before, so it would make perfect sense for the Wii U version to get one as well. This is especially the case after other major recent Wii U releases like Hyrule Warriors and Bayonetta 2 received their own exclusive Direct.

With just over a month until the release of Super Smash Bros. for Wii U on November 21, we should be getting some sort of Nintendo Direct in the coming weeks if what Sakurai has teased comes to pass.