SUPERHOT is Coming to PlayStation Soon 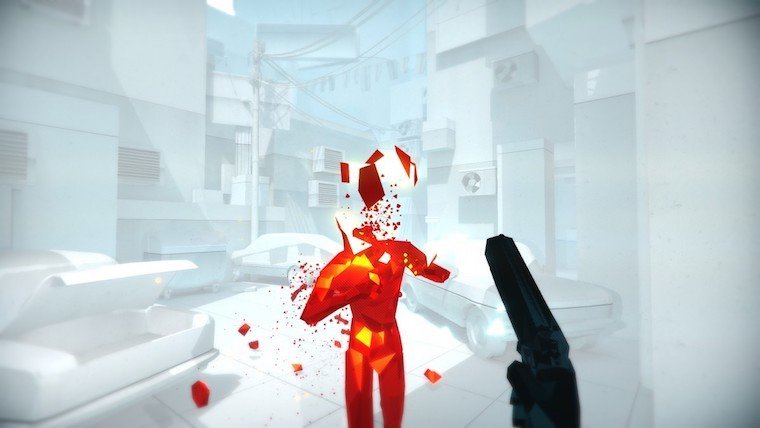 For those who don’t know, SUPERHOT is a new kind of shooter that uses an interesting mechanic. Everything in the game (your enemies, bullets, even time itself) only moves when you do. If you stop moving, so does everything else. But when you move, so do your enemies. Additionally, everything will only move at the speed of which you move. So if you move slowly, so will the bullets coming at you, giving you an opportunity to dodge them in slow-motion. As seen in the E3 trailer, the game has received tons of accolades and awards. If you are not a PlayStation user, the game is also currently available for Xbox One, PC, Mac and Linux. Check out AOTF’s reviews of SUPERHOT and SUPERHOT VR.