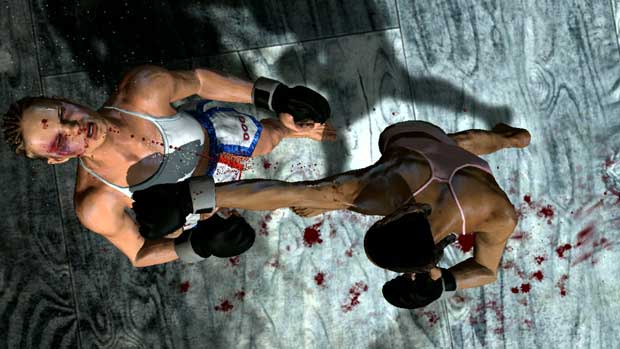 Supremacy MMA is set to launch on September 20th, 2011 according to a release from 505 Games.  The MMA brawler will hit the Xbox 360 and PlayStation 3 with a blend of arcade stylings and MMA realism.  With neither EA or THQ bringing a new MMA title to the mat this Fall, Supremacy might be just what you need to fill the void of fighting games this holiday season.

The game is set to feature some of the biggest names in MMA from multiple venues like former UFC champions, K1 legends, as well as the first time a game has seen real female fighters enter the fray.

Look for it this September.