Surprise: Torchlight III is Out Now on the Nintendo Switch

Echtra's latest makes its way to the Switch a little over a week after launch. 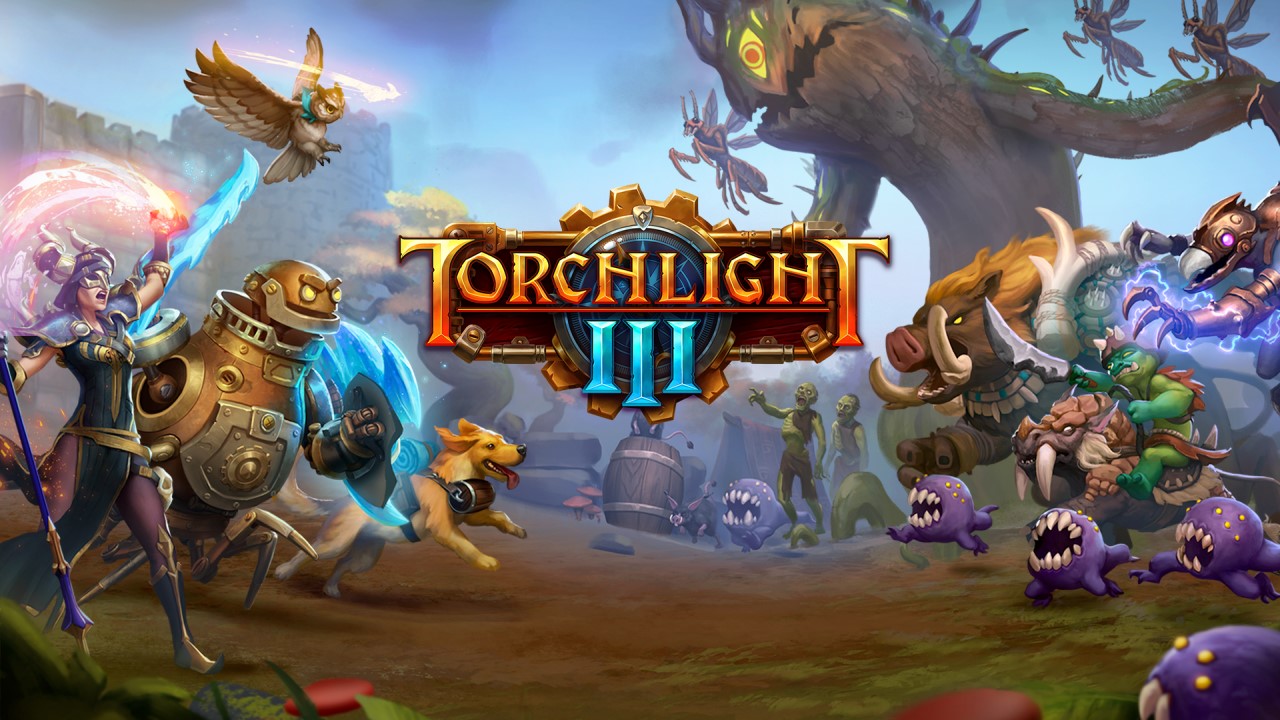 Typically when a new game launches with a Nintendo Switch version slated as “coming soon,” I assume it’ll be a couple of months until the port ships. Well, Echtra Games figured I needed more crow in my diet, because Torchlight III lands on the Switch today. For those keeping track, the game launched last week on PS4, Xbox One, and PC. Talk about a quick turn-around.

Torchlight III is available now on the Nintendo Switch.

While Torchlight III doesn’t quite live up to the lofty standards set by its predecessor, it remains a fun, delightfully bite-sized ARPG with just enough depth to make the experience both engaging and rewarding. I enjoyed the game when I played it for last week’s review, and Echtra provided us a code for the Switch version recently, so we’ll have a port report up soon. Assuming the game runs well I’d argue here and now that the Nintendo Switch is the idle platform for Torchlight III. It’s still competing against its older and much cheaper sibling, Torchlight II, but maybe fans want something a little simpler to chew on.

Per Echtra CEO, Max Shaefer, “Torchlight III is a fun adventure in an epic, care-free world with light-hearted themes, monsters, items, and characters that everyone can enjoy. The game is a perfect fit for the Nintendo Switch as both new and longtime ARPG players can easily pick up and play this adventure and have a great time spending countless hours dungeon crawling. For all you Nintendo Switch players who are pet lovers out there, don’t worry, we didn’t forget about you — we hope you love the extremely cute yet deadly exclusive Ashen Glittersprite pet as much as we do!”

You can pick up the game from the eShop for $39.99 (the same price as the other versions of the game). Check out the trailer above if you’d like a glimpse at the game in action, and be sure to read our review while we hammer out the final port report for the Switch version.

Home / Game News / Surprise: Torchlight III is Out Now on the Nintendo Switch