Survey shows Wii U and Xbox One to be equally desirable 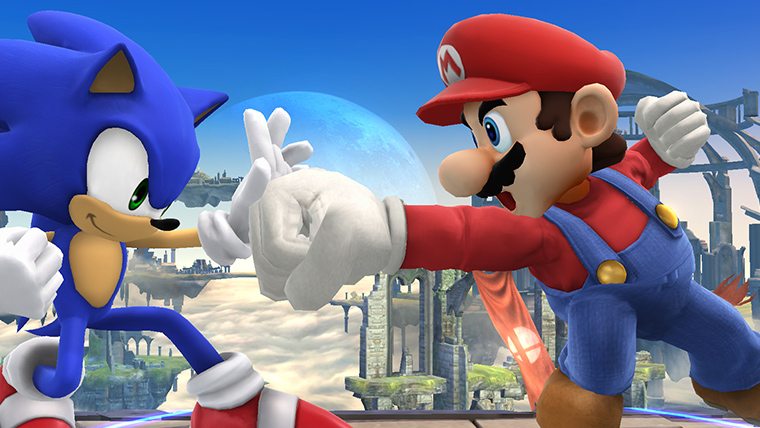 E3 2014 was a big win for Nintendo, we didn’t need a survey to uncover that.  A number of new games that were announced, and known quantities on the way, like Smash Bros, has gamers potentially ready to pick up a Wii U this year.

Though survey was conducted by IHS, and those who participated show that Nintendo’s E3 lineup has given the Wii U a boost, moreover it shows that post-E3 demand for the Wii U is on par with Microsoft’s Xbox One.  The survey shows that people are wholly more interested in the PlayStation 4 overall, but Nintendo’s Wii U had the least amount of interest going into the show, and saw the biggest boost. 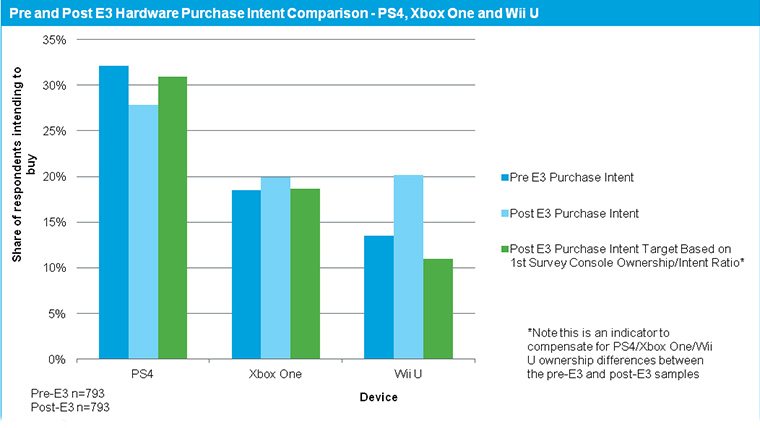 “The success of console sales this holiday shopping season will depend more heavily on the total value and content proposition including exclusive content offered by multi-platform games rather than a single, very influential system-selling exclusive. This factor will impact the marketing strategies of the platform holders as we move into 2014’s main shopping season,” reads an excerpt from the report.

This survey’s findings look they’ve already been translated into real world sales.  The most recent numbers from NPD group for North America showed that the Xbox One saw a 100% increase in sales in June, compared to May 2014.  As for the Wii U, Nintendo didn’t release official sales figures for the Wii U in June, but says that, year over year, the console is up over 200% from 2013.