Switch Online Service launch updated to “second half of September” 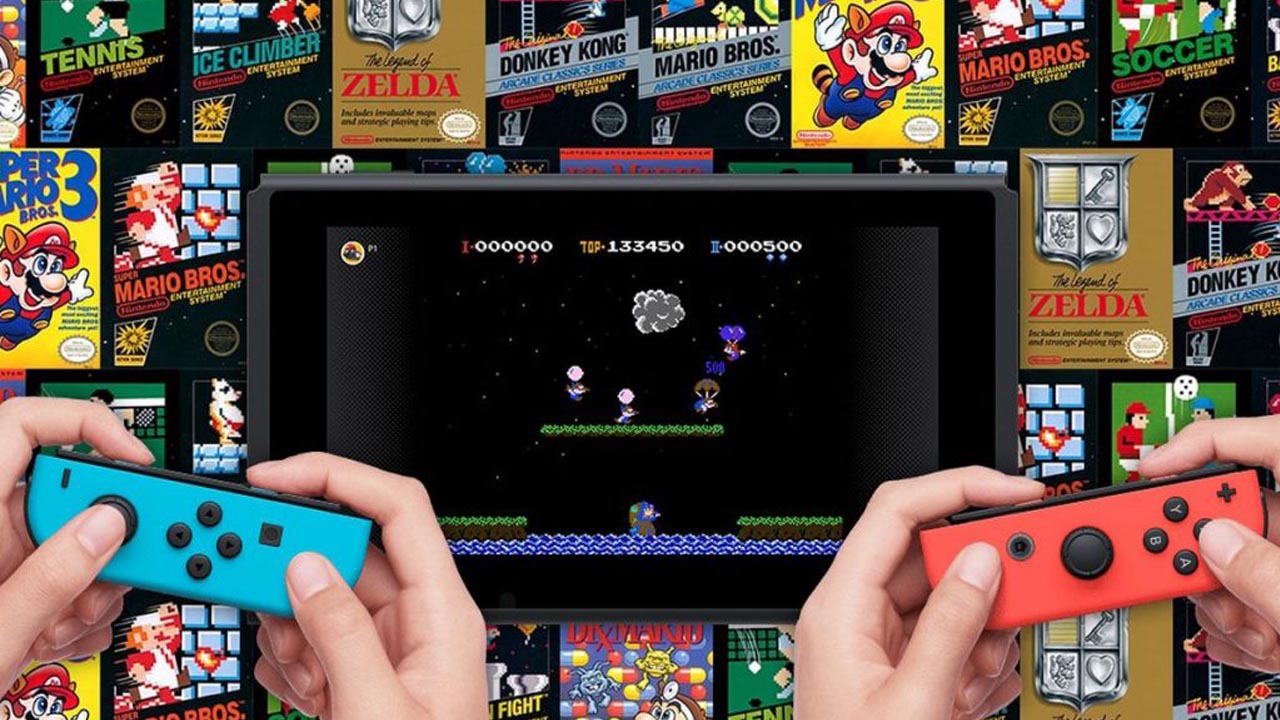 Since the Switch launched in early 2017 players have been waiting to see how Nintendo’s planned Switch Online service will play out.

Currently, all online play on the Switch is free but Nintendo is rolling out its “answer” to Playstation Plus and Xbox Live in the second half of September, giving us a slightly narrower timeframe than simply “September.”

#NintendoSwitchOnline will launch in the second half of September. The service provides access to online play & Save Data Cloud backup in compatible games and a growing library of NES titles with added online play.https://t.co/74Hzxk9spt pic.twitter.com/JtNgmjnilE

The service has been confirmed to cost $3.99 for one month, $7.99 for three months and $12.99 for twelve with a family plan for up to eight Switches at $34.99 for twelve months.  What this gets you is access to online play in multi-player games such as Splatoon 2 and Mario Kart 8 Deluxe. Details on free-to-play titles such as Fortnite, Paladins and Fallout Shelter are still a bit hazy. If you look on the eShop though, you’ll notice that games such as Mario Tennis Aces state that “Online features will be free until the Nintendo Switch Online Service launches in September 2018” while games like Fortnite don’t, suggesting that free-to-play titles will remain so.

The service also includes cloud save data backup, which fans have been rightfully demanding for quite some time, and special member discounts. In addition you’ll get access to 20+ NES games which have been “enhanced” to include some sort of online component, multiplayer component and voice chat (via the smartphone app.)

The 10 games confirmed so far are:

The online chat support has been a sore spot for gamers given its clunkiness and does not exactly enthuse you to use it. Interestingly, Epic have skirted the issue with Fortnite by offering native voice chat support using the headphone jack, which we can only hope will become standard.

The pricing is competitive given that Playstation Plus and Xbox Live cost a comparatively whopping $59.99 for 12 months, however, Nintendo is new to the online game and their services aren’t quite up to Sony and Microsofts offerings. They don’t offer a free selection Switch games each month (and the NES games rotate month by month in terms of access) nor do they have party functionality or an achievement/trophy system in place. Nintendo have always marched to the beat of their own drum but that might not work this time, despite the cost difference.

Nintendo killed their Virtual Console from their previous consoles as well as their MiiVerse: both really cool Nintendo-exclusive aspects I feel could have aided in getting fans excited for the service, rather than simply accepting that we just might have to pay.

I’m still hoping they start giving us free Gamecube games on the Switch each month. That would sell me on the idea. Nintendo? I know I’m not the only one.