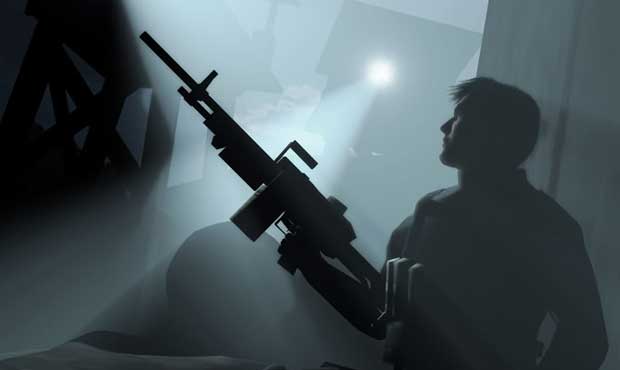 Rumor has it that Sony will reveal Syphon Filter 4 at their E3 Press Event. The PlayStation 3 title will be a direct follow up to the PlayStation Portable title, Logan’s Shadow. The rumor which originated on the Game Trailers forums, claimed that there was a page on the Sony community site which revealed the title. Of course, the page is no longer in existence.

Since the rumors first surfaced, VG247 did some digging and discovered that there are five Syphon Filter releated sites that have been registered. The stealthy title could be making a reveal at E3 next week, a bit ironic that it could stay under cover for the week it had remaining.