System of a Down, singles coming to Rock Band Next Week 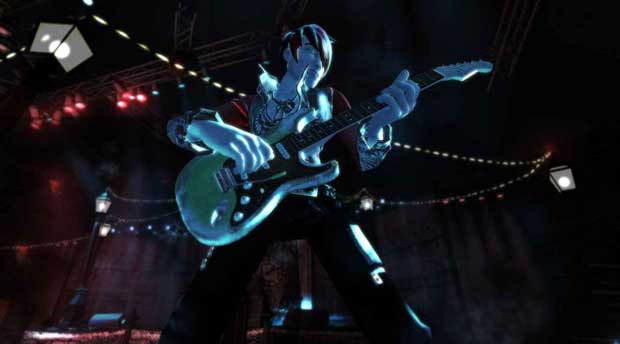 Harmonix unveiled a nice variety of artists this morning for next week’s weekly DLC release in Rock Band.

System of a Down returns and brings two songs with them, “Aerials” and “Hypnotize” — “Aerials” having a Pro Updgrade.

Also three songs from three different artists are making an appearance. First, R.E.M. adds another song to their Rock Band set list with “Man on the Moon.” Next, The Vapors brings “Turning Japanese” from Guitar Hero: Rocks the 80s fame to Rock Band. “For What It’s Worth” by Buffalo Springfield rounds off the songs for next week.

“Turning Japanese” and “For What It’s Worth” also have Pro Upgrades.

Pricing is as follows:

These songs will be available on Xbox 360, Wii and PlayStation 3 on July 5.

Home / Game News / System of a Down, singles coming to Rock Band Next Week