Another Sonic Actor maybe out 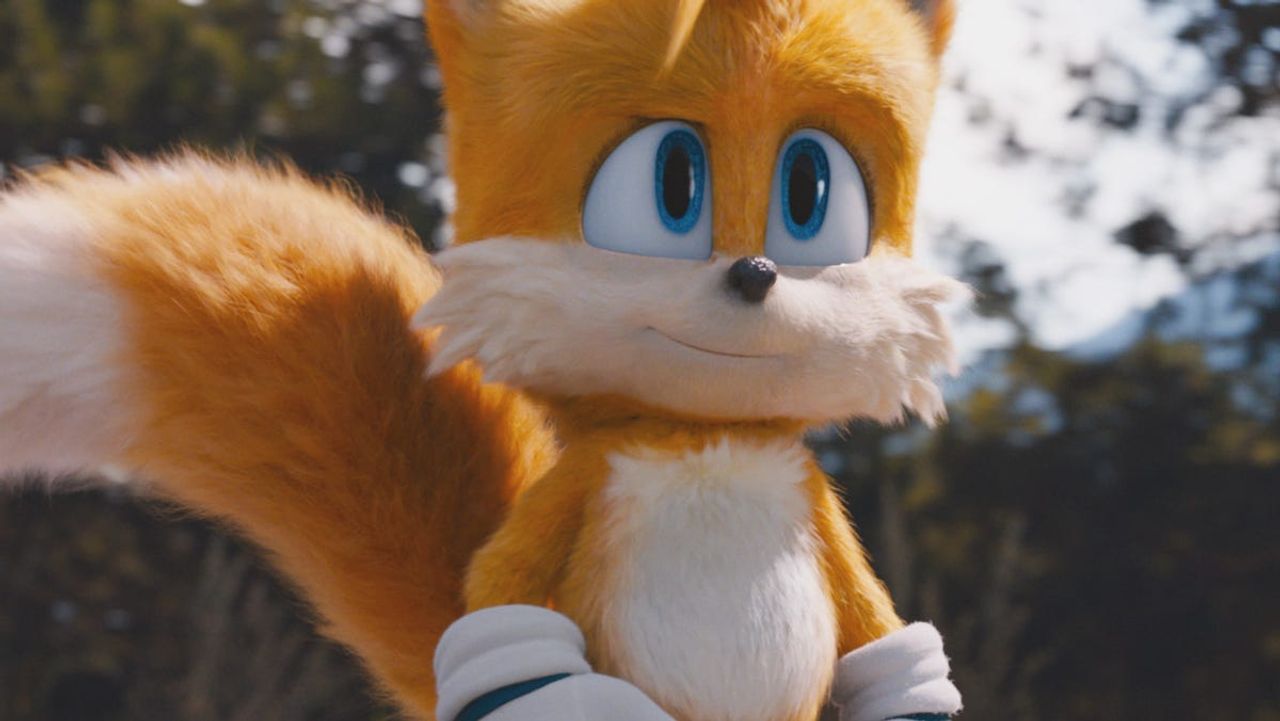 When a fan on Twitter asked O’Shaughnessey if she would be playing Tails, Sonic’s techno-geek sidekick, in the upcoming series, she responded by simply saying no.

While O’Shaughnessey is a no go on Sonic Prime, no information was revealed if she would continue voicing Tails in future games or who will voice Tails in Sonic Prime. While not the first person to voice Tails since 2010, O’Shaughnessey took over the role from the previous Tails voice actor, Kate Higgins (Super Mario Odyssey, Sailor Moon), starting with 2014’s Sonic Boom, while also providing the voice of Charmy Bee.

O’Shaughnessey’s last appearance as Tails was in last year’s Sonic the Hedgehog movie, where the orange Fox appeared in a mid-credits sequence.

Sonic Prime, a new animated series from Man of Action, will arrive on Netflix sometime in 2022.