Roger Craig Smith Steps Down As The Voice Of Sonic

The latest news in the world of video games at Attack of the Fanboy
January 28th, 2021 by Ivonne Vazquez 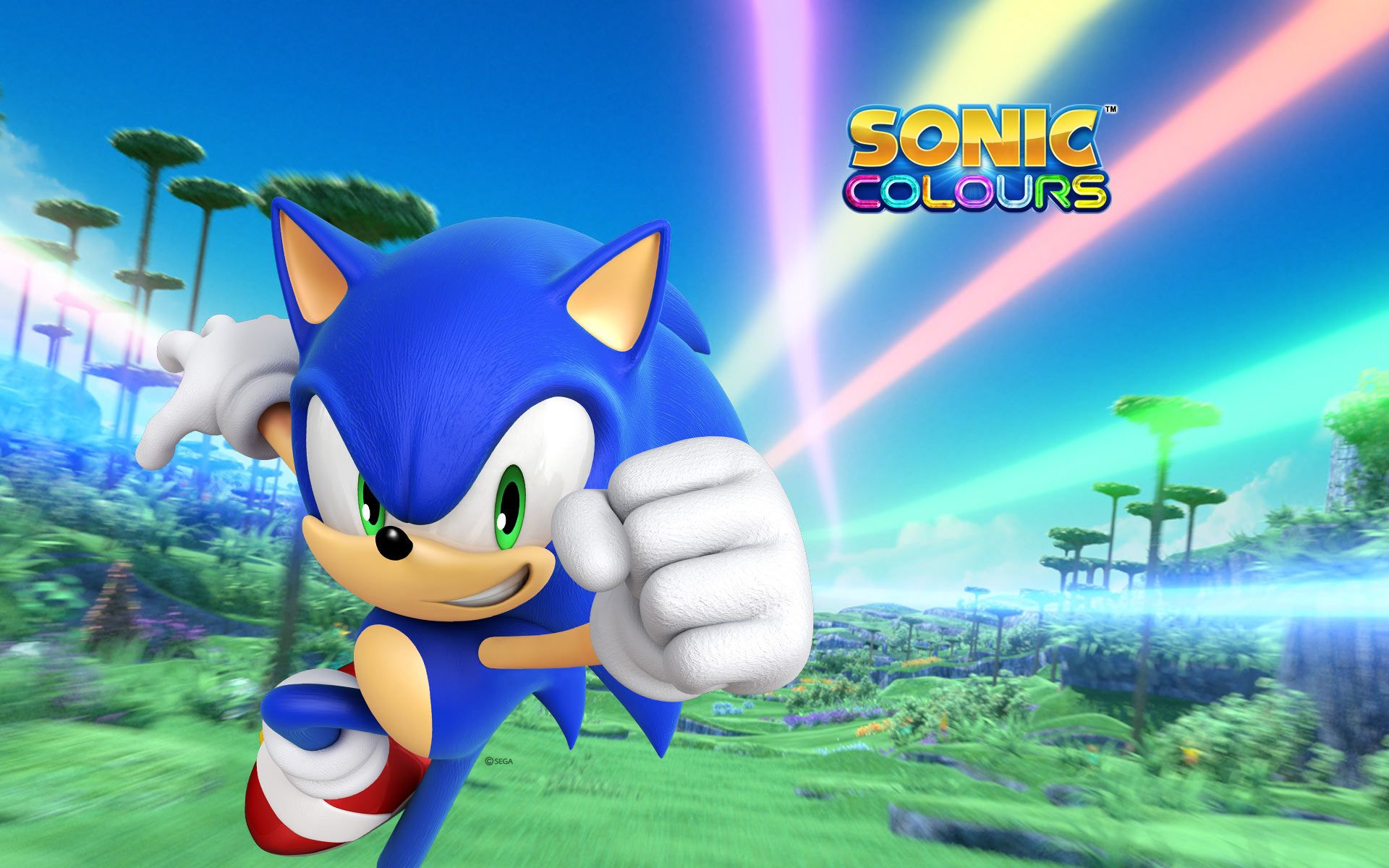 After 10 years of voice acting Sonic the Hedgehog, Roger Craig Smith has stepped down from his role of the blue blur. Roger’s first ever game as Sonic was in Sonic Colors back in 2010.

He debuted with the rest of the new voice acting cast, replacing the previous voice actors who were known for their work on 4Kids. He replaced Jason Griffith, who began working with series in 2003 with Sonic X, and who’s last role was in Sonic and the Black Knight, released in 2009. Roger quickly took after the role of Sonic with Sonic Colors coming out a year later. Sonic Color’s initial reception had been really good which was a step up from Black Knight, but fan complaints have stated that Roger sounded way too “surfer” and “cheesy,” a noticeable comparison to Jason’s arguably more cooler and collected sounding Sonic.

Despite the mixed reception to his debut, many fans agree that Roger had the perfect voice for Sonic’s spinoff, Sonic Boom. Roger’s more laid back attitude fit perfectly with Boom Sonic’s more mature and relaxed persona.

Roger Craig Smith announced his departure via twitter. It is unknown at this time who the new voice will be, but we wish Roger all the best. Farewell, Sonic!

Welp, 10 years was an amazing run.
Onward to new zones!

Much love to the fans who've been so kind.💙