A new way to play these classic titles! 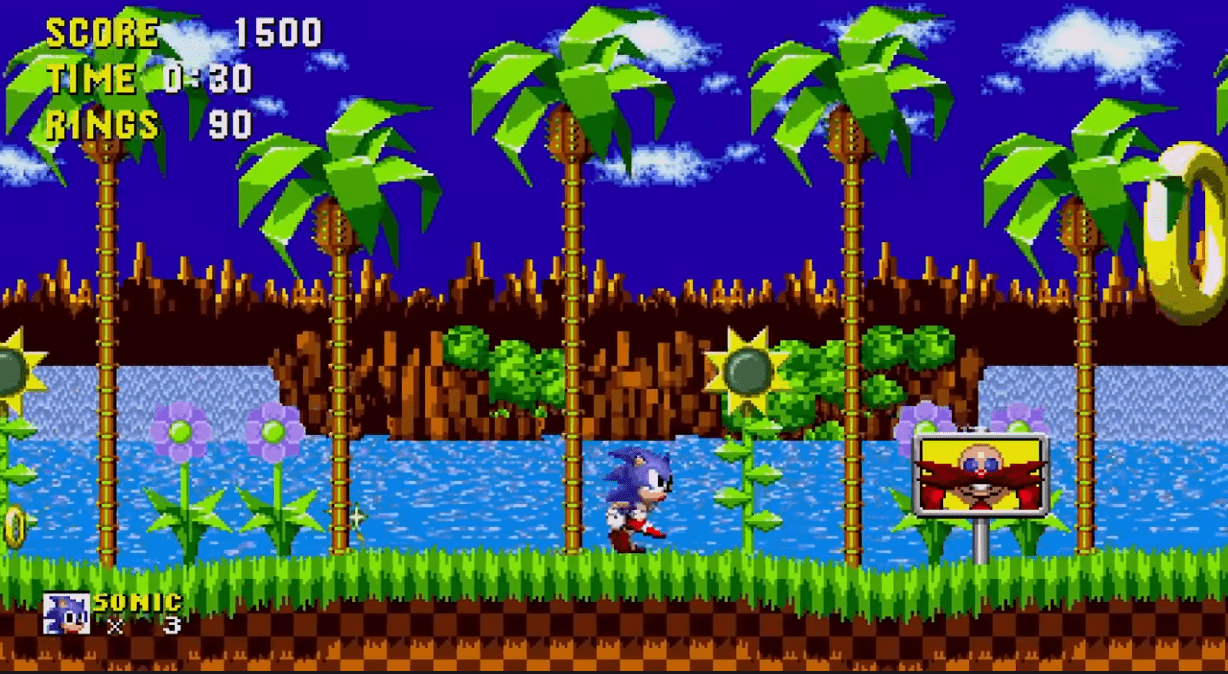 Modders RubberDuckyCooly and RMGRich have both made it possible to play the mobile ports of Sonic 1 & 2 on PC. Both of these versions were originally released back in 2013 on iOS and Android with no official way to play them anywhere else.  The mobile versions of these games are vastly considered by fans to be the best way to play the original Genesis titles as it introduces a bunch of brand new features and content!

Christian Whitehead and Headcannon are the developers for the original mobile ports, who are also some of the lead developers for Sonic’s latest 2D outing: Sonic Mania. Both devs are longtime fans of the series and put as much care into the original Genesis titles without butchering the gameplay, making it more accessible, and adding some amazing quality of life changes.

Any fan of the blue hedgehog will definitely get a kick out of these remasters. The numerous changes to both Sonic 1 & 2 make the experience much more enjoyable and adds a ton more replay value. While the mod is still unofficial it is definitely a treat for all PC gamers who wish to play the best way to experience these Genesis classics. The original mobile ports can still be found on iOS or Android for free if you want to take it on the go, as well as Sonic CD.  With the ports coming over to PC however, it will no doubt make way for other modders to get their hands on the superior versions of Sonic 1 & 2.