What are your picks? 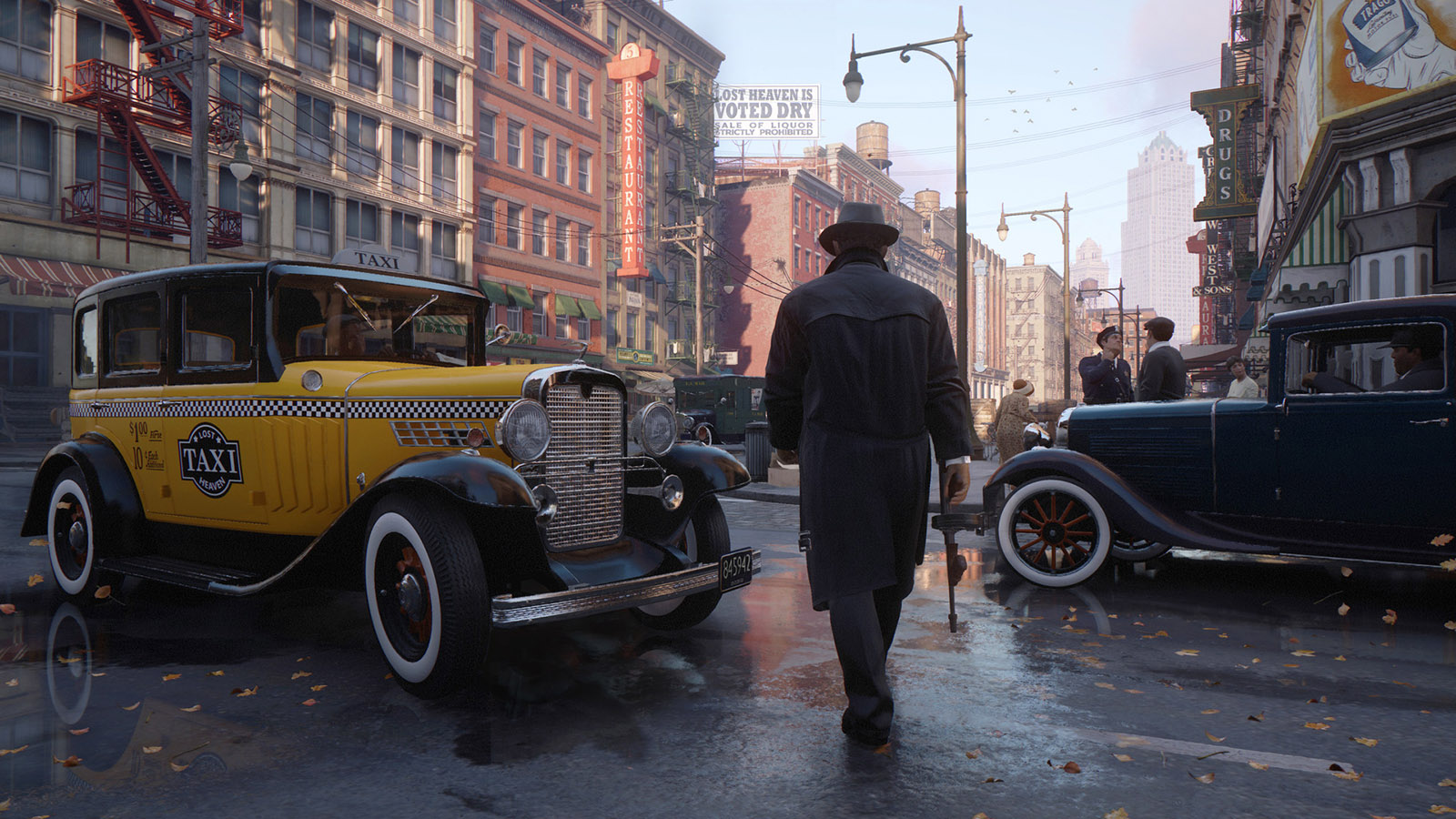 Yesterday, publisher Take-Two Interactive revealed their Q1 2022 Earnings Presentation, featuring many new details and what to expect from the company in the future, which included the release of 3 new remasters/remakes.

Take-Two was responsible for the release of Mafia: Trilogy, released on September 24. 2020, a collection of the series three main installments, featuring remakes of Mafia 2 and Mafia 3, as well as a remake of 2002’s Mafia, in Mafia: Definitive Edition.

The company is not only the parent of 2K, responsible for not only the remake/remasters above, but also for series such as BioShock, NBA 2K, Gearbox’s Borderlands series, among others, but also that of Rockstar Games, one of the most respected developers in gaming, which will release an even further enhanced version of their current flagship on Grand Theft Auto 5: Expanded and Enhanced, this time for the PlayStation 5, Xbox Series X/S. The game is expected to be released on November 11, 2021. A standalone version of the game’s online mode is also expected to be released soon.

So, which titles do you think/hope will receive remasters/remakes?