Tales Of Berseria Will Launch “Super-Early 2017” In US 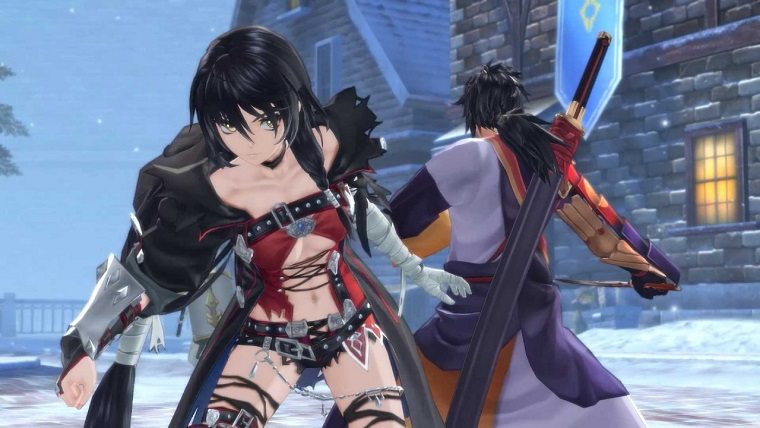 While we’ve known about the existence of Tales of Berseria for awhile now, when it comes to getting a release date in the US it has been a very slow process. While we do know that the game will be launching in the vague “early 2017” window, it will apparently be coming very early on in the year.

Bandai Namco Entertainment Product Manager Karla Pett was involved with PlayStation Access’ EGX 2016 livestream, where they showed new gameplay and gave a slight update on the game’s release date. While we still don’t have an exact release date, she claims that the game will be launching “super-early 2017” in the US. You can interpret that as you will, but that’s all we’ve got for now.

We also got over 15 minutes of new gameplay to check out, which was provided in full English. It gives a good look at character conversations, dungeon crawling and combat, and you can check it out at the bottom of this post.

While Tales of Berseria is available now for PlayStation 4 and PlayStation 3 in Japan, when it launches elsewhere it will be a PlayStation 4-exclusive. Check out the new gameplay below.