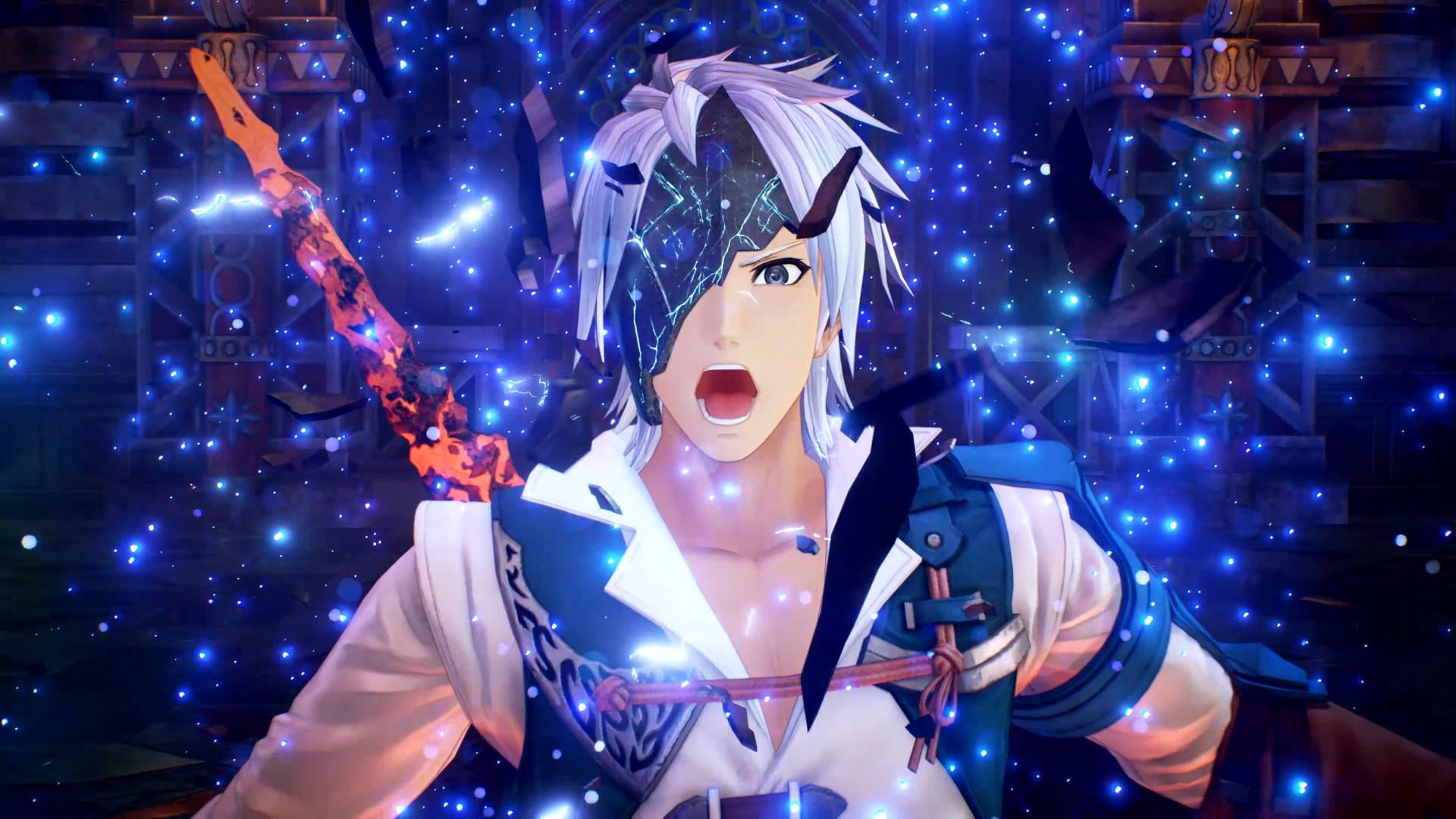 Tales of Arise is really shaping up to be one of the top installments in the acclaimed franchise. To further prove the point, the game just broke another huge milestone, this time shattering the series active players record on Steam by reaching the amazing mark of 60.274 concurrent players yesterday. The mark really shows how much of a success the game is right now, which can only be enhanced by the fact it is also available on consoles. The number is also bigger than the total of all the franchise’s previous PC installments combined.

The game was released on September 10th, 2021. In it, players follow the story of Alphen also known as the man in the iron mask, someone who cannot feel pain, and Shionne, whose touch courses nothing but, as they fight to free the planet Dahna from the clutches of its oppressor Rhena, known by many as the ”planet in the sky.” During their quest, the duo will come to learn not only more about themselves but also all the mysteries and secrets behind the 300 years of oppression and the evil lurking within it all.

The game also features the debut of a new graphic engine to the series as well as the debut of its improved battle system, which brings not only many new features but also improves many of the series most beloved mechanics. 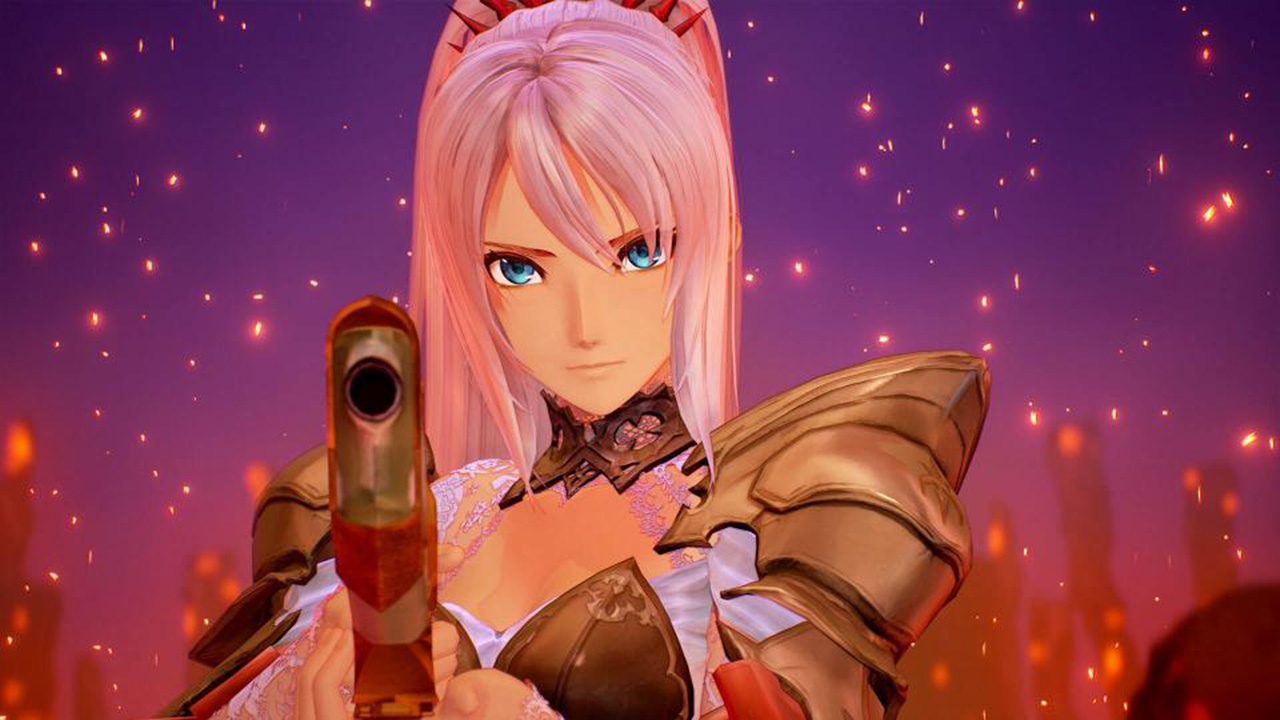 Tales of Arise is currently available for the PlayStation 4, PlayStation 5, Xbox One, Xbox Series X/S, and PCs, via Steam. You can check out our review for the game here. As well as five things you should know before diving into the world of Tales of Arise here. So, on which platform are you playing the acclaimed title?