Target PS5 Restock Expected This Week (April 10-16): Here’s What You Need to Know 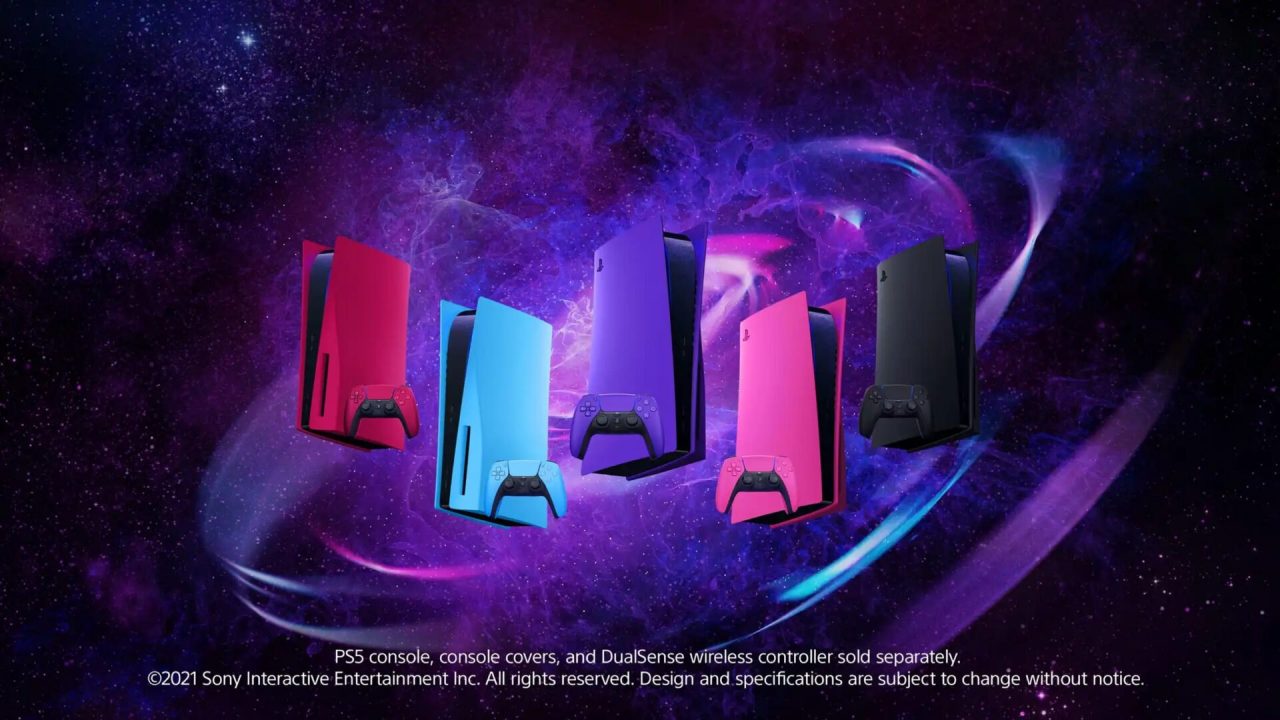 As we are nearing the second year on the market for the PlayStation 5, people are still having a hard time getting their hands on this elusive console. However, there is a glimmer of hope, now that the chip shortages are starting to lighten up a touch, and systems are slowly starting to make their way back out into the wild.

That doesn’t mean that it’s going to be as easy as walking into a physical store and picking up one of these systems, unfortunately. You’ll still need to keep an eye out on the internet, and those that are fighting the good fight, trying to help gamers get their hands on one of these consoles. Here’s what we know about the next batch of upcoming PS5 Restocks!

PlayStation 5 Target Restock – What We Know So Far 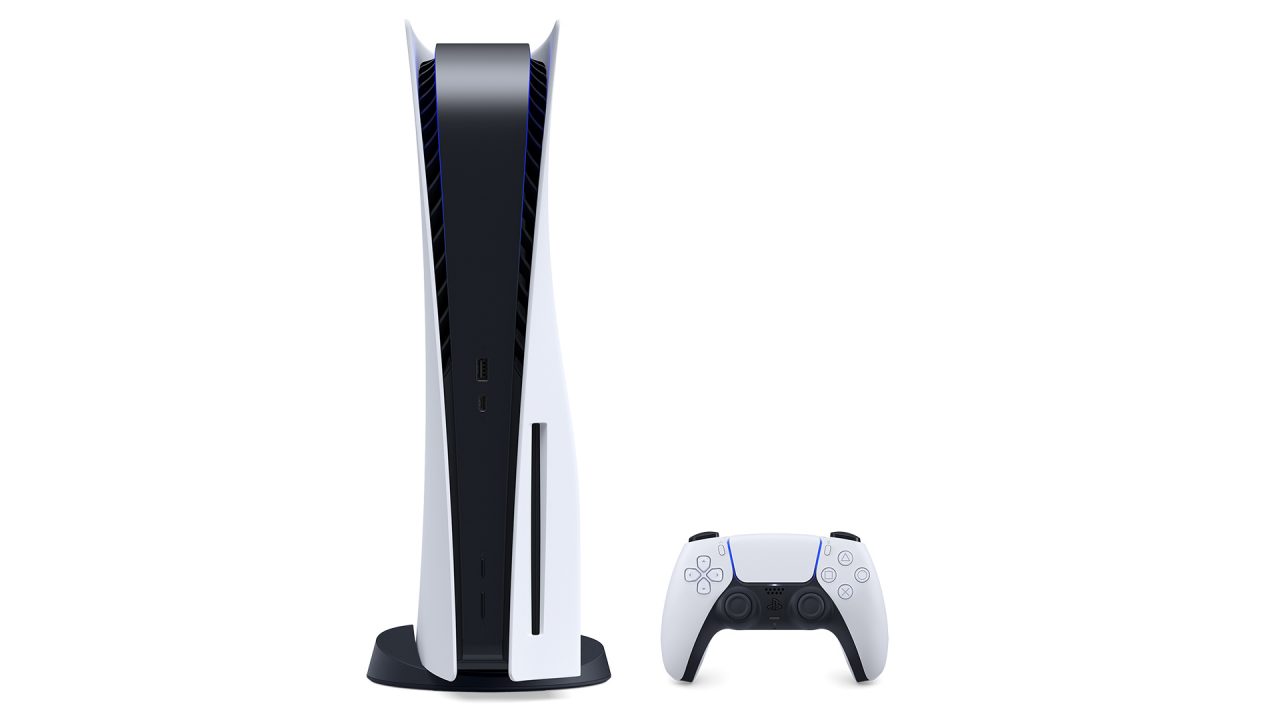 At this point, it feels like you should just be able to walk into any store and grab one of these systems, but that still is not the case. The Xbox Series X is starting to pop up more and more in physical stores, whereas the PlayStation 5 is still as hard to find as the gold at the end of a rainbow. Thankfully, there are folks on Twitter that are doing great work at keeping an eye out for these restocks, but stores such as Target are still having a hard time stocking for demand.

NO PS5 Restock today at Target! Confirmed they will NOT have the restock today, will be watching next week between 7-8am ET Wed-Friday. Again my live streams WILL NOT happen unless the restock gets confirmed. YOUR MOVE TARGET!

Stocker insiders like Jake Randall will live stream when they notice that systems have gone live, allowing fans of the system to try to get their hands on one of them. You’ll also be able to submit a spot in line on Sony’s Website for a chance to purchase one, but you still may be waiting for a while before you can finally get your hands on one.

As obnoxious as it may be, you could also check different websites at points in time, such as Amazon, Best Buy, GameStop, Walmart, and even Target. If you’re looking to get your hands on one right away, and don’t mind paying the extra cost of people that may be trying to scalp you on the price, you could always check sites like StockX as well.

Making a Twitter Account and following those who are fighting the good fight, such as Jake Randall could increase your chances of getting one of these elusive systems, so that can also be a valuable tool to add to your repertoire!

Attack of the Fanboy / GAME NEWS / Target PS5 Restock Expected This Week (April 10-16): Here’s What You Need to Know