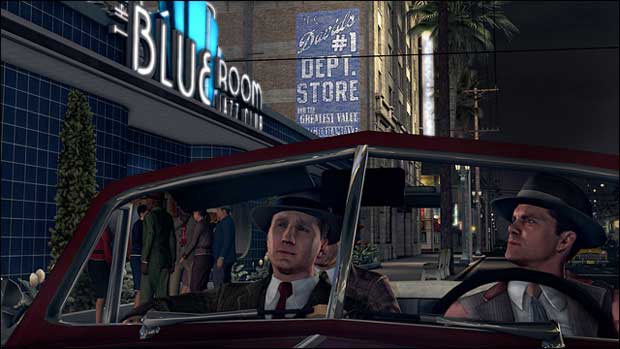 Team Bondi has LA Noire releasing in a few days, and for this project they wanted to set the record straight as for the lead platform of the game. The developer revealed that the PS3 was the lead platform for LA Noire, and that more and more developers are making this switch when developing third party titles.

“We knew the PlayStation 2 and PlayStation 3 stuff pretty well, and for us it was a change. But for Rockstar they’d done a lot of that. For this project, we led on PlayStation 3, and in a way I think that’s what most people are doing. We found out that people were doing 360 and then trying to get stuff across to PS3 and were struggling with it. There seems to be less of a struggle to go the other way, I think. You hear things that you have to put a lot of effort into on PS3 and get it up and running pretty quickly on the 360. Then, like everyone else you have to scramble to get your framerate up.”