An Overview of Team Liquid Going into Katowice 2021 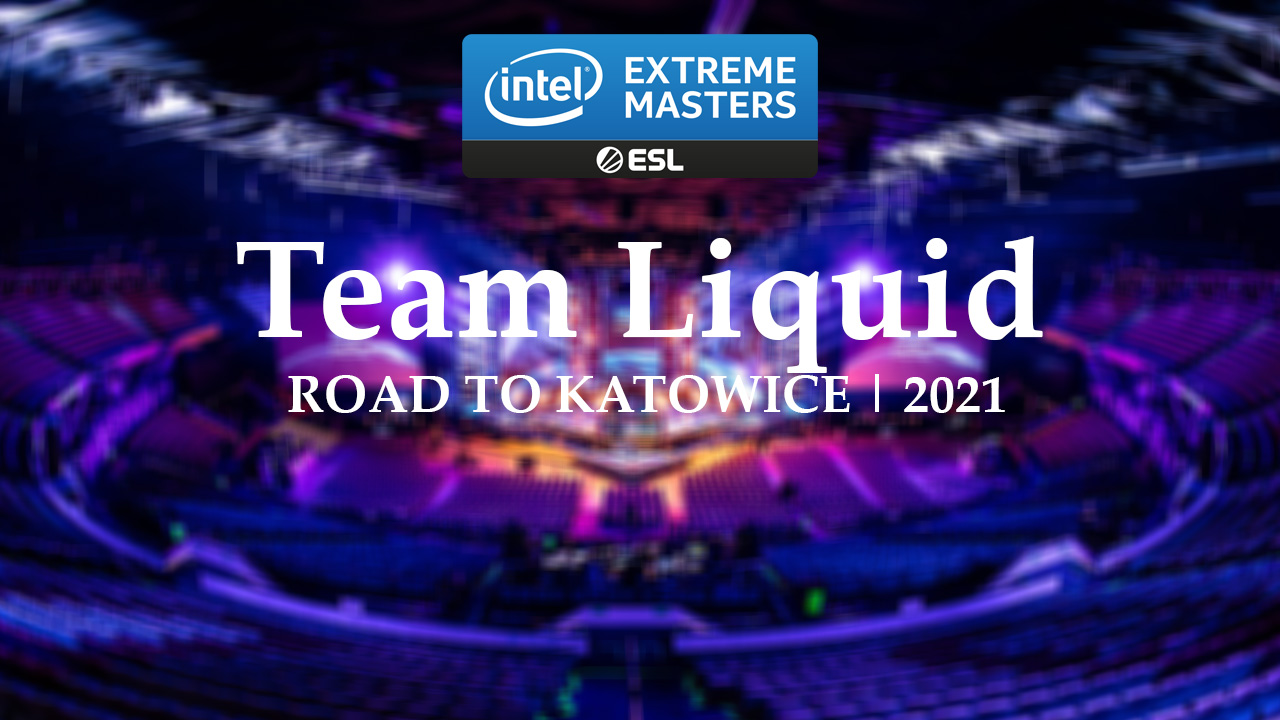 Being beat by Astralis 3-0, putting them in 2nd place, in IEM 2020. Team Liquid is coming back to IEM with renewed effort and a slightly different team comp going into Katowice 2021. We’ll be going over their top maps, recent performance, team comp, and individual stats.

In the last three months, Team Liquid’s top maps have been Inferno with a 75% WR, Nuke with a 66.7% WR, and Overpass with a 50% WR. Although the 75% WR on Inferno is a good sign for Team Liquid, poor performance on Dust 2 (0% WR with only 1 game played in the last three months) and poor performance on Overpass (50% WR) is what cost them the W in 2020. It will certainly be interesting to see where and if they have improved team performance on any of those maps. Unfortunately, we won’t know how much they’ve been practicing those maps until we see their performance at Katowice ’21 and Blast Premier Global as Team Liquid couldn’t be reached for comment.

Team Liquid has largely retained their last roster from Katowice ’20, with players such as Stewie2k, EliGE, Grim, and NAF; however, as of December 2020, Team Liquid has lost one of their best players, Twistzz. Team Liquid has had a rough year with an average WR of just 57%, it’s hard to tell if they have what it takes to beat Astralis this year. Team Liquid was quick to sign FalleN to the team but with such a new team comp there could be problems with unit cohesion during play. However, FalleN will no doubt bring several, much needed, skills. Team Liquid has gone a long time without a designated AWPer which is certainly one thing he’ll bring to the table. In addition, FalleN will also be bringing robust tactical knowledge. Many believe, considering his age, that FalleN will either take over the captaincy from Stewie2k or, more likely, is being added as a mentor to guide the team better as well as help make Stewie2k a better IGL before his somewhat-expected retirement.

With an average team KDR of 1.1, an ADR of 79.36, and a 57%WR. Team Liquid has some advantages over Astralis as a team in total. In particular Team Liquid squeaks past Astralis when comparing team ADR’s; however, Astralis has a much higher average KDR and WR in comparison. This seems to be indicative of Liquid’s lack of a dedicated AWPer and an experienced IGL. We’ll have to hold judgment on the team’s total improvement with the addition of FalleN until the player’s premier on Team Liquid at the Blast Premier Global Final later this month.

Considering their individual stats in comparison to those of team Astralis, one can note that Team Liquid pulls ahead very marginally in comparison with the team that sat them down in second place last year. However, Astralis has more consistent stats across the team which is indicative of good team composition, it doesn’t appear that anyone player is more relied upon than another. In comparison, Team Liquid appears to rely heavily on two or three team members, which is a risky gamble when you’re going up against pros. However, with the addition of a dedicated AWPer and overall more experienced player such as FalleN, Team Liquid may be able to turn this around. We’ll have to wait and see until their first debut as a team at the Blast Premier Global Final later this month before their shot at a rematch in Katowice ’21.