The latest news in the world of video games at Attack of the Fanboy
November 25th, 2015 by Dean James 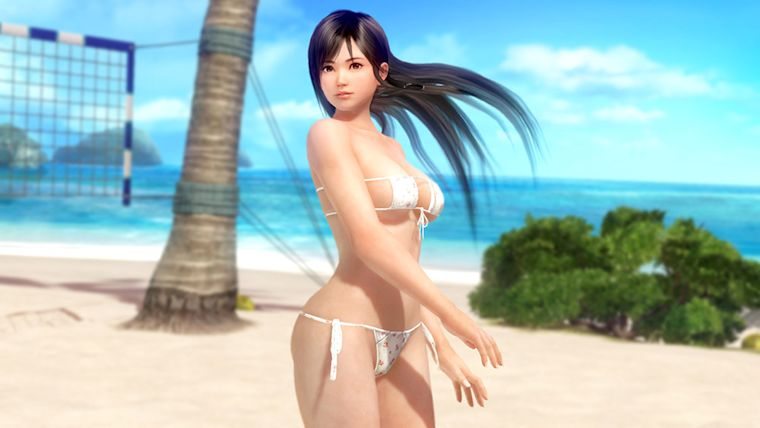 Dead or Alive Xtreme 3 is set to release in a few months in Japan and elsewhere in Asia, with an English release having been in limbo for awhile. However, while there has been some back and forth on whether that would happen, Team Ninja has seemingly given confirmation that will disappoint many fans in the West.

A fan went to the official Dead or Alive Game Facebook page and asked if they had any information on bringing Dead or Alive Xtreme 3 to the US or Europe. To that, Team Ninja’s community manager responded by saying “We do not bring DOAX3 to the west and won’t have any plan change in the future. Thank you for asking.”

That was a pretty simple and straight to the point answer, but after more prodding by other posters, he also said the following as the reason:

Not only did Team Ninja make these comments, but Koei Tecmo Europe also commented by giving kudos to Team Ninja’s community manager for being honest

They also making sure to point out that people can still order an English version through Play-Asia, which can be played on an American or European PS4 or PS Vita, due to the systems being region free luckily.