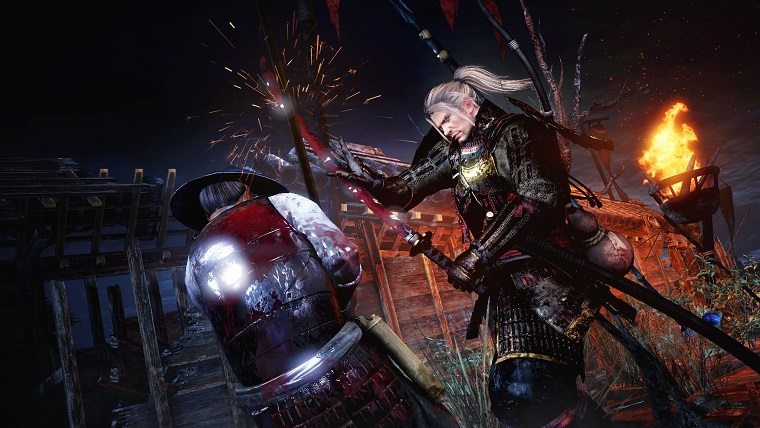 Team Ninja’s upcoming game that’s heavily inspired by games like Dark Souls and Onimusha has a demo that is available to be played now on PlayStation 4. The demo’s file is 3.8 GB, and if you manage to complete the demo then you will unlock a reward that can be utilized in the full game.

The game is described as follows: “Experience the newest brutal action game from Team Ninja and Koei Tecmo Games. In the age of samurai, a lone traveler lands on the shores of Japan. He must fight his way through the vicious warriors and supernatural Yokai that infest the land in order to find that which he seeks.”

Despite being a demo, it will only be available for a set period of time. The demo period will run from April 26th to May 5th. After the conclusion of the demo period, Team Ninja will be sending out a survey to all who took part in it in order to improve the game.

Nioh has been a very long time in the making, previously being announced in the mid-2000s as a launch game for the PlayStation 3. You can check out the demo trailer below.