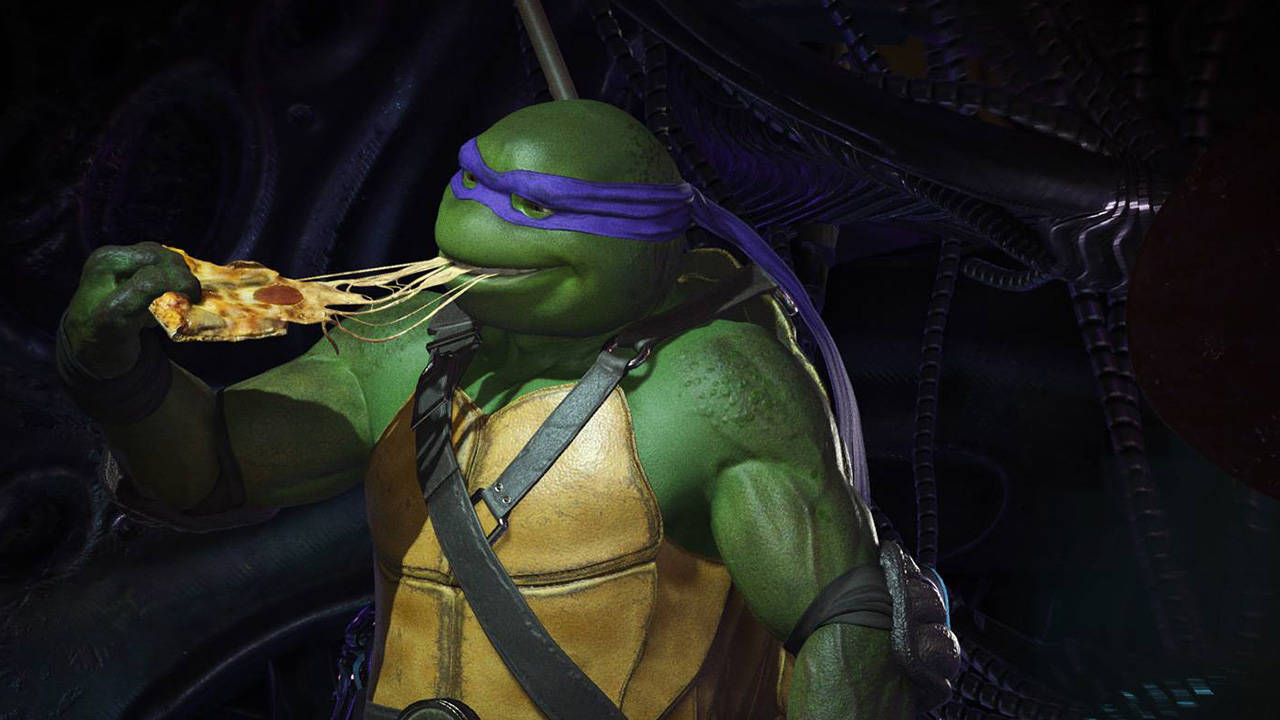 The popular comic book, movie, and video game heroes, The Teenage Mutant Ninja Turtles are set to arrive in the world of Injustice 2 on February 20th via downloadable content for the fighter.  Officially revealed today in the trailer below, players will use the gear system in Injustice 2 to equip Swords, a Bo Staff, Nunchakus, or Sais to play as Leonardo, Donatello, Michelangelo, or Raphael.

Each character will contain a unique move set, special moves, and powers.  For modes in the game that do not allow for customization, players will be able to select on of the four Turtles.  TMNT arrives on February 13th for those who purchased Injustice 2 Ultimate Edition, Injustice 2 Ultimate Pack, or Fighter Pack #3.

They’ll also be available as a standalone purchase for $9.99 on February 20th.  Check out the trailer below for some radical moves as the Turtles team-up to take down some of the baddies in Injustice 2.