Teenage Mutant Ninja Turtles: Mutants In Manhattan Has Also Been Delisted By Activision

The latest news in the world of video games at Attack of the Fanboy
January 4th, 2017 by Dean James 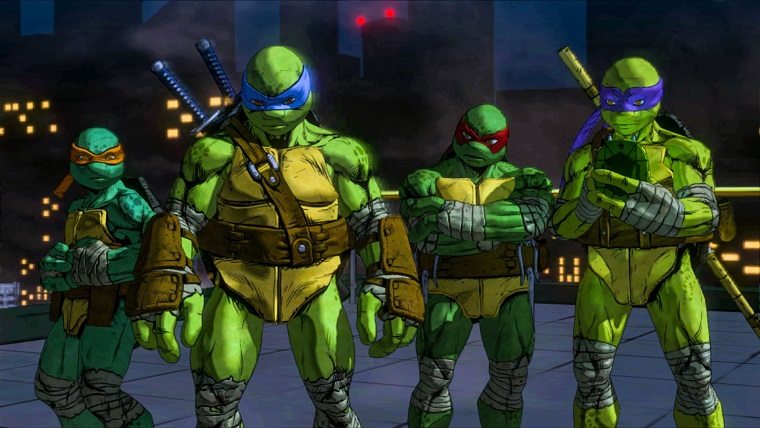 Licensed properties that have had games released by Activision are not having a good day or so, with us first telling you about the removal of The Amazing Spider-Man and The Amazing Spider-Man 2 earlier from most digital download services. We wondered if we may see any other of Activision’s games follow suit, as they tend to have this happen with a few games at a time, and that is exactly what has happened with one of their more recent games in Teenage Mutant Ninja Turtles: Mutants in Manhattan.

Not even eight months ago, Teenage Mutant Ninja Turtles: Mutants in Manhattan was released by Activision as PlatinumGame’s most recent partnership with the publisher after Transformers: Devastation. Fans were hopeful prior to the game’s release, but the game received very poor reception upon launch, partially due to the lack of local co-op, and wasn’t talked much about beyond release.

Even though the game wasn’t a huge success critically or likely financially, you would expect to probably be able to purchase the game digitally for quite awhile longer. However, that is definitely not the case.

As of right now, Teenage Mutant Ninja Turtles: Mutants in Manhattan has been delisted on Xbox One, PlayStation 4, Xbox 360, PlayStation 3, and Steam, with seemingly no way to purchase it digitally right now. You can always re-download the game if you already own it digitally, unlike say P.T., but you cannot purchase it if you haven’t done so before.

Just like with both of the Amazing Spider-Man games mentioned earlier, the good news is that Teenage Mutant Ninja Turtles: Mutants in Manhattan received a full retail release. This means you should not have too much trouble finding it, whether that is still new at somewhere like Best Buy or Amazon, or likely more readily available in used form at GameStop.