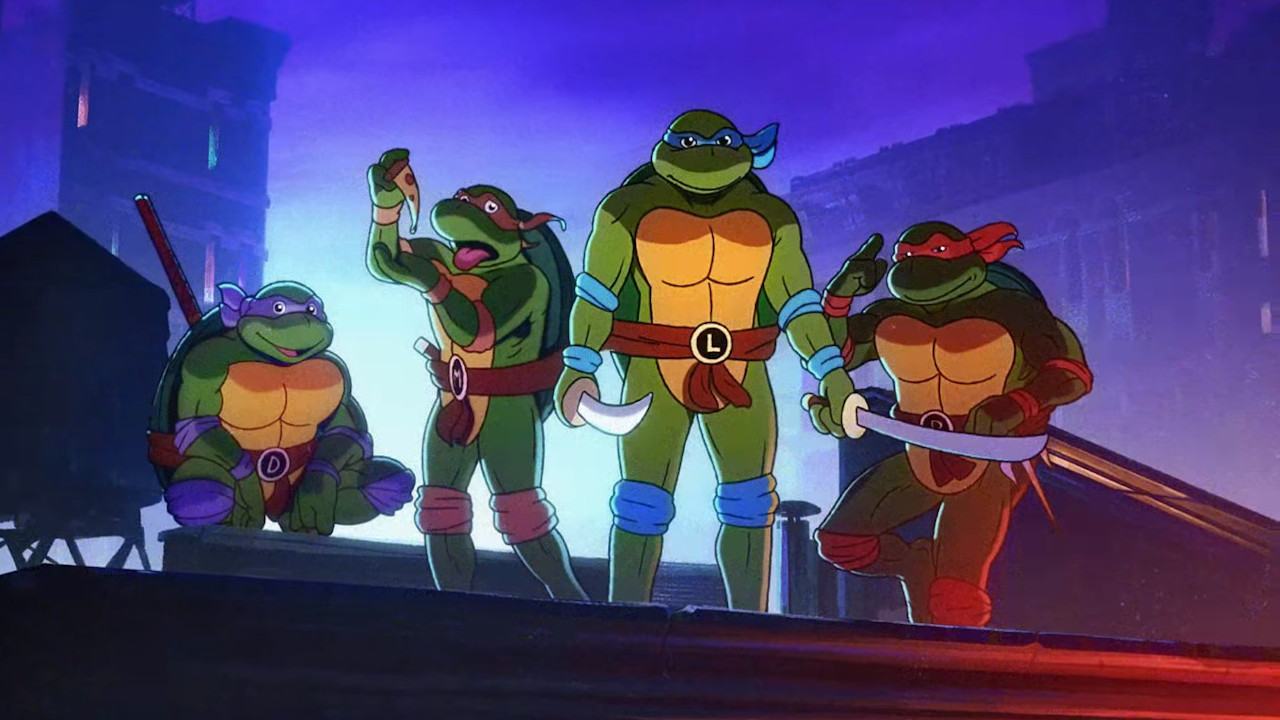 Teenage Mutant Ninja Turtles: Shredder’s Revenge was just announced as Dotemu’s new project. From the developers behind the beloved Streets of Rage 4, this new side-scrolling beat-em-up oozes in nostalgia (pun intended) and we couldn’t be more excited about it. Tribute Games is also involved in this game, alongside Dotemu. With their most recent retro experience in the form of Panzer Paladin, they sure know how to handle old-school artstyles, as Teenage Mutant Ninja Turtles: Shredder’s Revenge is going to be a pixelated adventure.

The new TMNT game is as we mentioned, a pure beat-em-up with four-player co-op multiplayer as its selling point. Similarly to the legendary Teenage Mutant Ninja Turtles: Turtles in Time, you take control of one of the four brothers in order to disrupt Shredder’s evil plans. Fan favorites like Bebop and Rocksteady seem to make a comeback as well, alongside the gigantic Technodrome and the whole Foot Clan. In good ol’ retro fashion, this new entry in the huge franchise is going for a pixelated design, much like arcade games of the old.  The specific choice is more than fitting for the four turtles, who look like the came straight out of the Scott Pilgrim vs. The World: The Game. Which could be actually the case, as names that were involved with that side-scrolling brawler, are also a part of this game’s development behind the scenes.

As you would expect, each turtle has their own unique moveset and skills, providing their personal flair and charisma to your gameplay session. Based on what we’ve seen from the trailer, it comes to no surprise that there will be mayhem in your screen, filled with members of the Foot Clan flying around from your ninja-like attacks and throws. The pixel-art graphics further enhance the feeling of nostalgia, with bright colors all over the place and frenetic action sequences. If this new entry is half as good as its SNES cousin, then there is a chance we will be having a gem in our hands in the future. Especially when experienced simultaneously with up to four players.

While Teenage Mutant Ninja Turtles: Shredder’s Revenge is still in development, it is already announced for PC via Steam, and consoles. Stay tuned for more news to come!