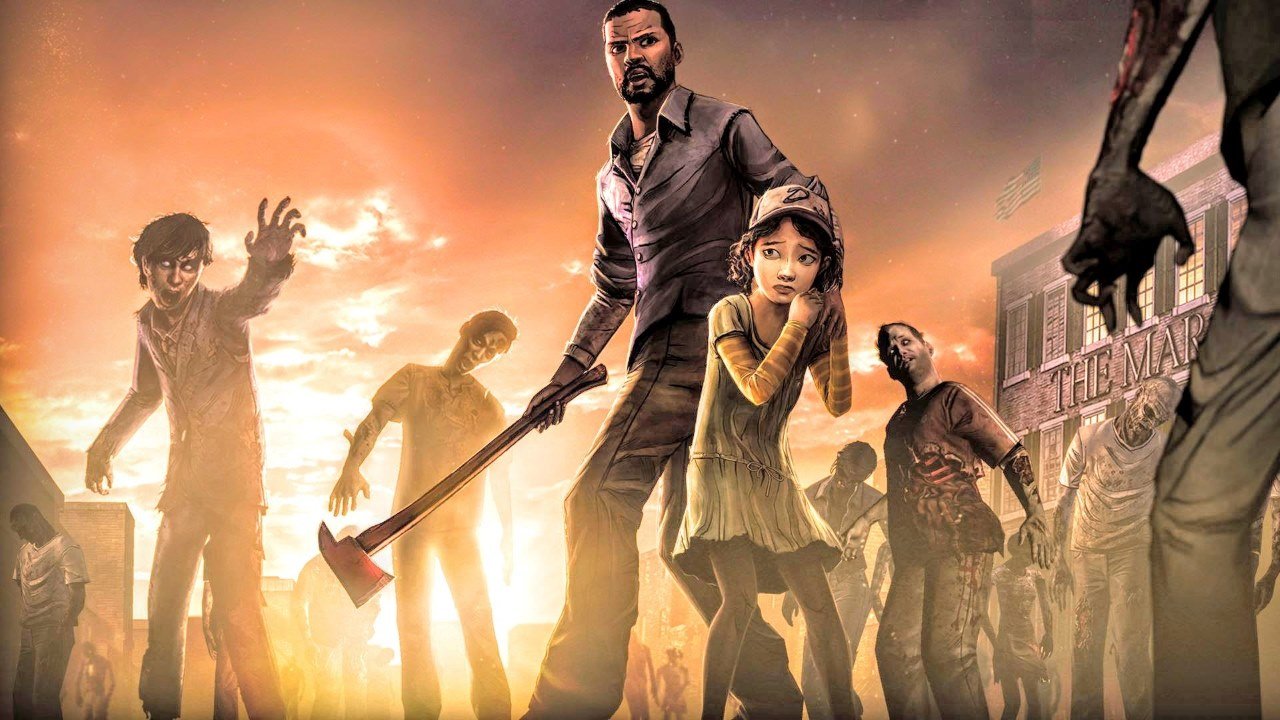 UPDATE: Telltale has released an official statement confirming the layoffs and “majority studio closure”. It reads “Today Telltale Games made the difficult decision to begin a majority studio closure following a year marked by insurmountable challenges. A majority of the company’s employees were dismissed earlier this morning, with a small group of 25 employees staying on to fulfill the company’s obligations to its board and partners. CEO Pete Hawley issued the following statement:

“It’s been an incredibly difficult year for Telltale as we worked to set the company on a new course. Unfortunately, we ran out of time trying to get there. We released some of our best content this year and receiver a tremendous amount of positive feedback, but ultimately, that did not translate to sales. With a heavy heart, we watch our friends leave today to spread our brand of storytelling across the games industry.”

Telltale will issue further comments regarding its product portfolio in the coming weeks.”

Original Story: Telltale Games may be shutting down, according to news reports, rumors, and various statements by employees. This is a developing story, so take everything as rumor until is has been fully confirmed, but so far things are not looking good for the developer of such classic games as The Walking Dead and The Wolf Among Us.

Rumors began swirling late Friday afternoon with a report from Gamasutra claiming that Telltale Games was shutting down. The article claims that massive layoffs have already been underway and that by the end of the process Telltale will only have about 25 employees left. Their job will be to finish up the developer’s current project, namely The Walking Dead: The Final Season. After that Telltale will close down forever.

This has yet to be confirmed, but other sites are reporting the news as well, and some employees have shared that they were in fact laid off. So far the rumors are looking like they may be true. This would also mean that future projects are cancelled, including the highly anticipated Wolf Among Us Season 2 and the previously announced Stranger Things title.

Telltale Games found massive success back in 2012 and 2013 with the surprise hit The Walking Dead. Following this, the developer took off in popularity and leveraged this to gobble up licenses for future titles. Borderlands, Fables, Minecraft, Batman, Game of Thrones, and Guardians of the Galaxy all saw releases in the years that followed, with varying levels of critical and sales success.

During this time there were many who called for Telltale to improve and alter their engine and gameplay style. They did so recently, though it took many years and multiple releases for any true enhancements to be noticed. If you weren’t a fan of Telltale’s design style than most of their recent releases would not have changed your mind. How much this led to the current situation is anyone’s guess though.

Check back later to see if Telltale has issued an official statement.