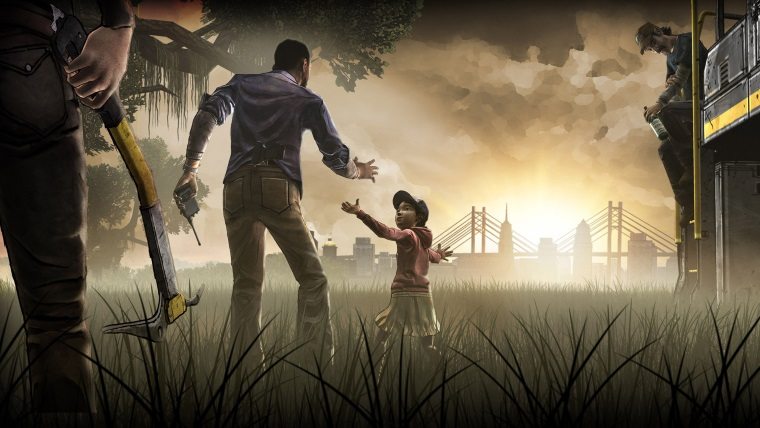 If you’re like me then Telltale Games has quickly become one of your favorite developers in video games. The developer has made a name for itself by taking licensed properties and putting out some of the best stories available in the medium. Starting long before The Walking Dead, but there’s no doubt that that game put them on the map, Telltale has produced some great adventures that feature excellent characters and writing. Now you can find out the behind-the-scenes history of the developer in Telltale Games: Story Mode.

Produced by Complex, the free documentary can be seen below. It lasts just over 30 minutes. going over the entire history of the storied developer. The company founders discuss how they took disparate elements of gaming that many had given up on, namely episodic gaming, digital downloads, point-and-click adventures, and licensed gaming, and built a studio around that idea.

Using this formula they have found great success, from their days as a sort of spin off of LucasArts to the famous developer they are today. You’ll get behind-the-scenes info about Sam & Max, Tales from Monkey Island, Back to the Future, and many other of Telltale’s early projects. It then, of course, moves to the modern era with such greats as The Walking Dead, The Wolf Among Us, Tales from the Borderlands, Game of Thrones, and Minecraft: Story Mode.

It’s a fascinating look at video game development, and one of its most iconic developers. Give it a look below.