The latest news in the world of video games at Attack of the Fanboy
April 7th, 2016 by Dean James 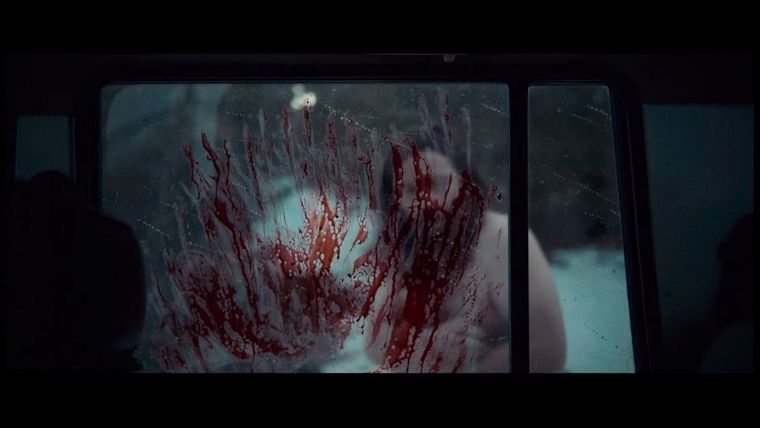 Telltale Games has been around for over a decade, but the developer didn’t truly hit the big time until their critically acclaimed The Walking Dead series. Since then, they have been putting out multiple game series in that same style each year, but now it appears they may have something “very different” up their sleeve with a new partner project.

The developer currently has a number of projects still in the works from them, including The Walking Dead: Season 3, as well as Batman and Marvel based games as well, but now it appears they are not only sticking to developing, but also going into publishing.

Telltale Games uses their official Twitter quite a bit and yesterday they made a very interesting tweet that said the following:

“Follow @TelltalePublish for the first details on a very different project coming this year from a partner developer… News tomorrow!”

It will certainly be interesting to see just who Telltale has partnered with when they make the announcement later today, so make sure to stay tuned for details on what this seemingly horror genre game will be.