Telltale has ‘Top Men’ Working on Wolf Among Us 2

In case you thought it was cancelled 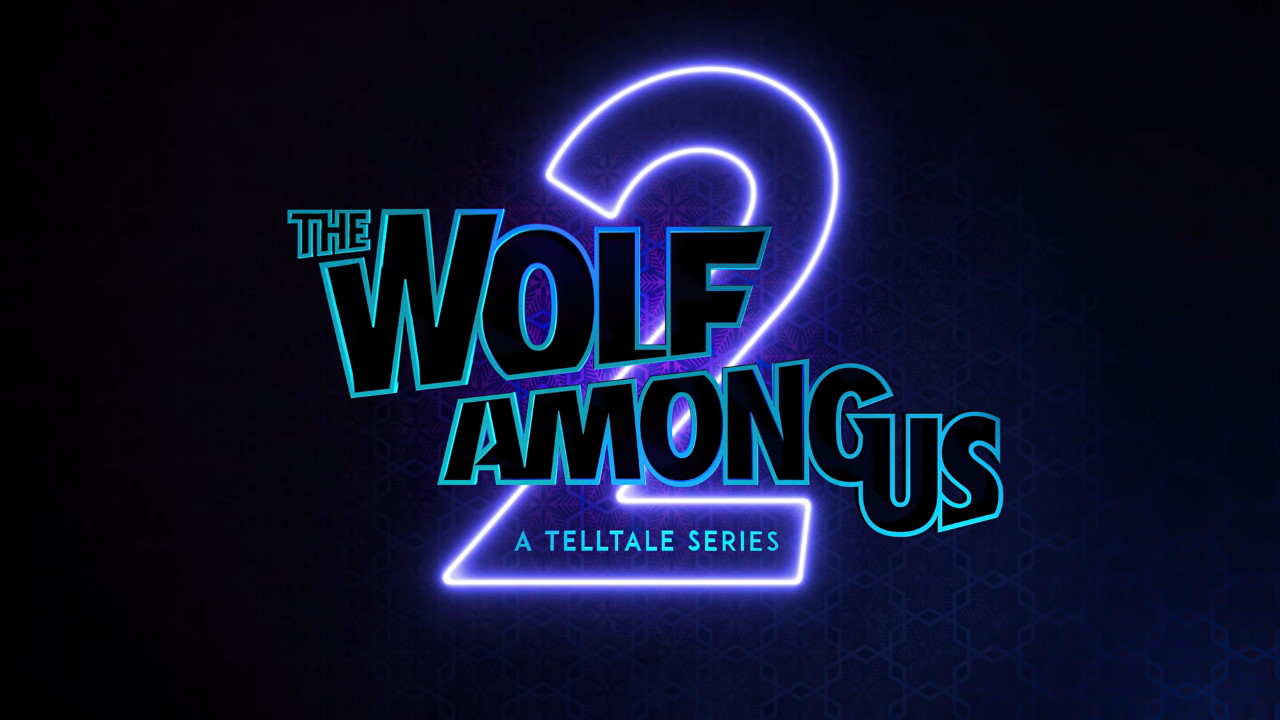 Fans have been waiting for The Wolf Among Us 2 for quite a while. The original Telltale game came out way back in 2013 and fans immediately began begging for a followup. They had a long time to wait though, with many suspecting that a sequel would never come. Finally one was back in 2017, but the closure of Telltale Games seemed to kill the dream once again. Thankfully though Telltale has been revived in some fashion and The Wolf Among Us 2 was announced to still be coming back at The Game Awards last year. Fans are still waiting though, but today gave them new hope as Telltale seemed to indicate that it’s still on the way by saying they had “top men” working on the title.

The quote comes from a gif posted by Telltale’s official Twitter account responding to YouTuber DomtheBomb who said they “can’t wait for next year” with a gif of series star Bigby Wolf. Responding with the famous scene from the Indiana Jones movie Raiders of the Lost Ark, this could indicate that the game actually is slated for a 2021 release. Don’t get your hopes too high just yet though, as this series has clearly had issues in the past.

Also, the revived Telltale still hasn’t shown just how much of the old magic they still have. They haven’t released a full game since the acquisition by LCG Entertainment and many of the old staff have expressed doubts about the company’s future. The Wolf Among Us 2 is so highly anticipated by its fandom though that anything getting released will be widely appreciated. And if that old magic is in there this is a good series to deliver on it, given the source material.

Telltale Games The Wolf Among Us
We're Looking For Contributors