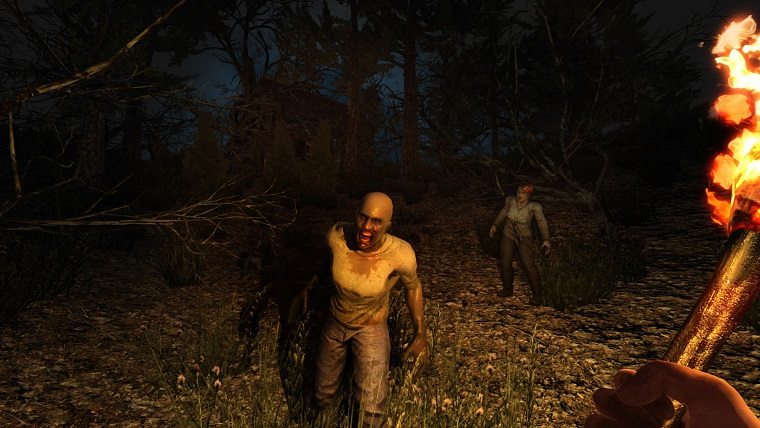 7 Days to Die has been on Steam Early Access for a while now, though Telltale has just revealed when it will officially launch on consoles. The game will come to PlayStation 4 and Xbox One on June 28th both physically and digitally, with additional features that will be detailed in the coming weeks.

Here’s a brief rundown of the game from its Steam page:

“7 Days to Die has redefined the survival genre, with unrivaled crafting and world-building content. Set in a brutally unforgiving post-apocalyptic world overrun by the undead, 7 Days to Die is an open-world game that is a unique combination of first person shooter, survival horror, tower defense, and role-playing games. It presents combat, crafting, looting, mining, exploration, and character growth, in a way that has seen a rapturous response from fans worldwide. Play the definitive zombie survival sandbox RPG that came first. Navezgane awaits!”

As an added bonus, it was also revealed that those who pre-order the game will get 5 exclusive character skins from the Walking Dead series. Not all of the skins were revealed, though they do include Lee Everett and Michonne.

Telltale Games has several games currently in the works, with both their take on Batman and the third season of The Walking Dead slated to launch later this year. They are also planning to launch a currently untitled Marvel game and the second season of Game of Thrones next year.