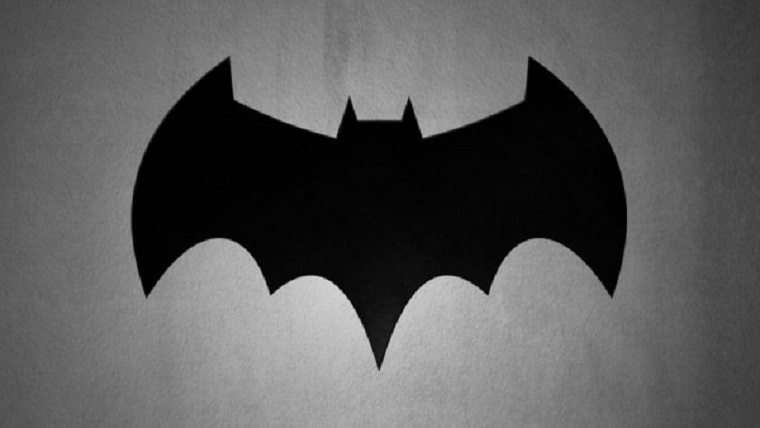 Telltale has finally revealed the release windows for two of their biggest upcoming games. Batman: The Telltale Series will arrive some time this Summer, with The Walking Dead Season 3 coming after that, hitting this Fall.

This is not Telltale’s first foray into working with DC, as they are the owner of Vertigo, who publishes Fables, which was the basis for The Wolf Among Us. Still, this is a huge step up from that series, considering that Batman is one of the biggest and most widely known superheroes in the world. There still isn’t any information on what the story might be, but fans should expect Telltale’s traditional excellent writing and drama, most likely in an original storyline.

Meanwhile, the series that made Telltale a household name is continuing with its third season. The Walking Dead Season 3 has been said to be a large departure from past games, possibly propelling the series forward in time by a significant amount. There has also been discussion about whether or not Clementine would return as the playable character, though it seems certain that she will be featured in some significant way.

Telltale is busy though, and these aren’t the only two games they are working on. Minecraft: Story Mode Episode 6 hits tomorrow across all major platforms, with two more episodes to follow some time soon.