The latest news in the world of video games at Attack of the Fanboy
October 21st, 2015 by Kyle Hanson 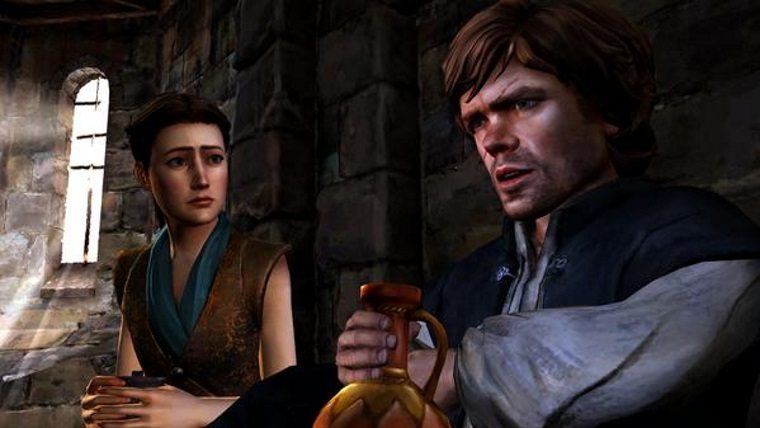 With Tales from the Borderlands coming to a close in the excellent final episode, attention has turned to Telltale’s other almost complete series, Game of Thrones. Telltale has revealed that the finale, Game of Thrones: Episode 6, will have a release date of November 17th. On the same day fans can grab the entire Game of Thrones series on retail disc format, if they’ve been able to hold out so far and not buy the series digitally.

To celebrate the announcement Telltale has released a new interview piece, featuring many of the show’s cast members that have been featured in the game. Natalie Dormer, Iwan Rheon, and Emilia Clarke all give their thoughts on the game, with the general theme being that it allows fans to become a real part of the Game of Thrones world that they love.

Five episodes into the Game of Thrones series the question is, how will this all conclude. Unlike Tales from the Borderlands, Game of Thrones has had a rather rocky history, with a few fairly troublesome issues, along with entire episodes that didn’t hit fans’ expectations. Can this final episode redeem the series and place it alongside Telltale’s best, or will it be a footnote in the developer’s history.