The latest news in the world of video games at Attack of the Fanboy
August 29th, 2017 by Kyle Hanson 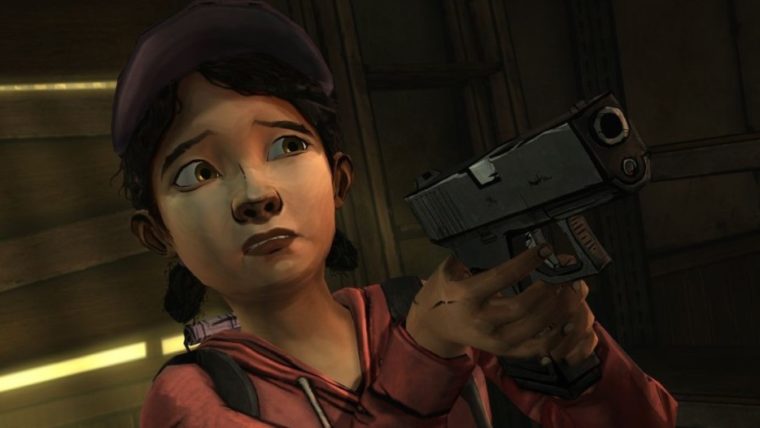 The Xbox One Backwards Compatibility list grows by three games today with Telltale’s entire Xbox 360 catalog of The Walking Dead games hitting the service. This means that those who own The Walking Dead, TWD: Season 2, and TWD: Michonne can now play on their Xbox One. A New Frontier is missing, but simply because that series never released on the older platform. Those who want to play the latest game in the franchise will need to be on Xbox One.

The Walking Dead first hit Xbox 360 and other platforms back in April, 2012. The episodic series revolutionized indie gaming, showing that Telltale was a force in the narrative space, and proving that digital distribution and episodic gaming could work well. Since then the series has continued to garner praise, though even Season 2 struggled to get the lightning in a bottle feel back.

The series mostly focuses on Clementine and her adventures through the zombie apocalypse, as shown in the TWD comics. A New Frontier featured Clem, but had a new protagonist and family drama at its center. The Michonne spinoff was the biggest departure though, featuring a side adventure starring the popular character from the comics.

The Walking Dead: The Final Season has been announced and will take the action back to Clementine. Players might want to replay these fantastic games once more to get ready for that release. Check out the full Xbox One Backwards Compatibility list for more details.