The Chinese tech conglomerate continues its expansion into gaming. 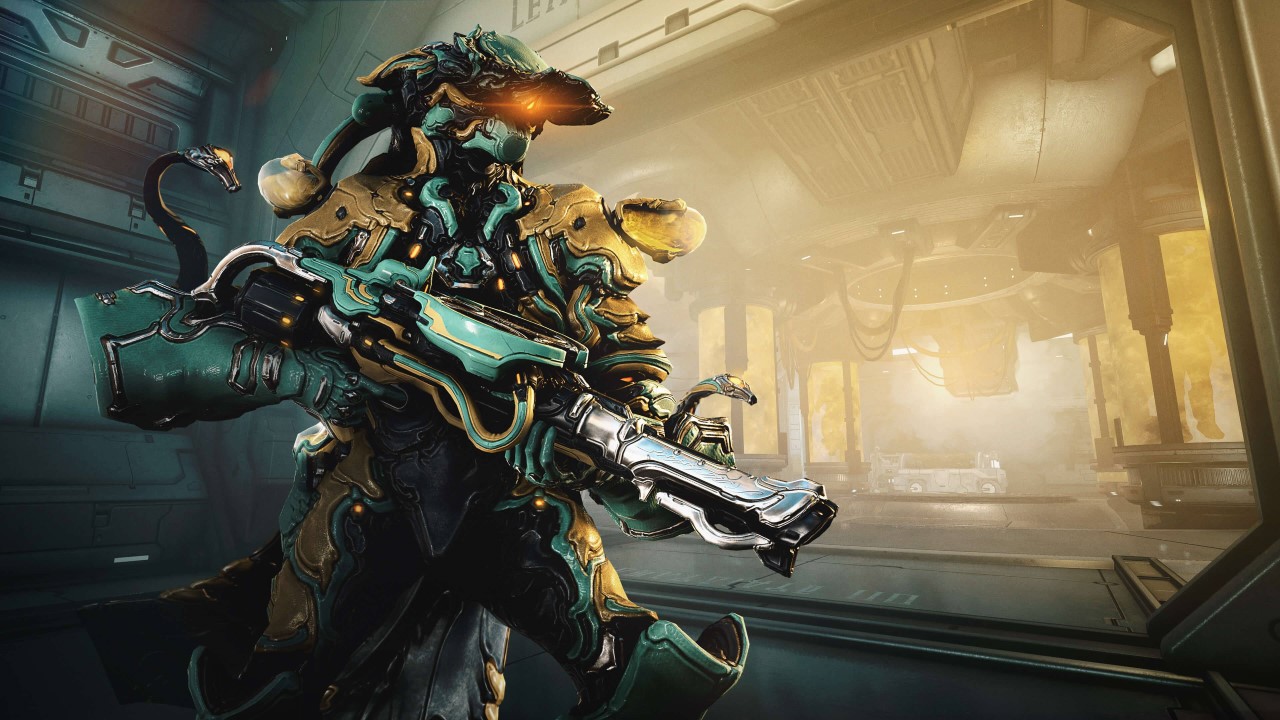 Digital Extremes posted a brief and concise statement on their website shortly after the announcement, aimed at easing any fears or concerns over Warframe’s future. “Hello, Tenno! As we gather our thoughts for the end of a crazy year and move into 2021, we’d like to share what’s going on with us. In 2014 Leyou purchased majority shares in Digital Extremes. During the six-year period, we’ve remained creatively independent. Now, in 2020, Tencent has acquired Leyou, which makes Tencent our new parent company. One of our core pillars is transparency and so we’d like to let you know what that means: We will remain creatively independent, we expect no changes to Warframe or how our studio operates, and we will remain as dedicated ever to you, the community, who has been with us every step of the way since we launched Warframe.”

Splash Damage released a similar statement on their website, and Co-Founder and CEO Richard Jolly shared a few words of his own. “We’ve always been dedicated to creating team-based games that spark friendships and build passionate communities, and we strive to work with partners who believe in that mission. In our many discussions with Tencent, it became clear that they not only believe in that mission but will do everything they can to enable and empower us to realize it. This is going to be a bold new phase for our studio, with an amazing line-up of ambitious games that deliver on what Splash Damage is all about. We couldn’t be more excited.”

Both companies essentially said the same thing: business as usual despite the change in leadership. Tencent has been relatively hands-off with their developers, which includes well known names such as Riot Games, Grinding Gear Games, and Funcom. The company even boasts shares in companies like Epic, Blizzard, and Ubisoft, though they don’t outright own any of them. That’s not to say Tencent hasn’t had some influence on the industry at large, but for now we can expect Warframe to carry on without interference.