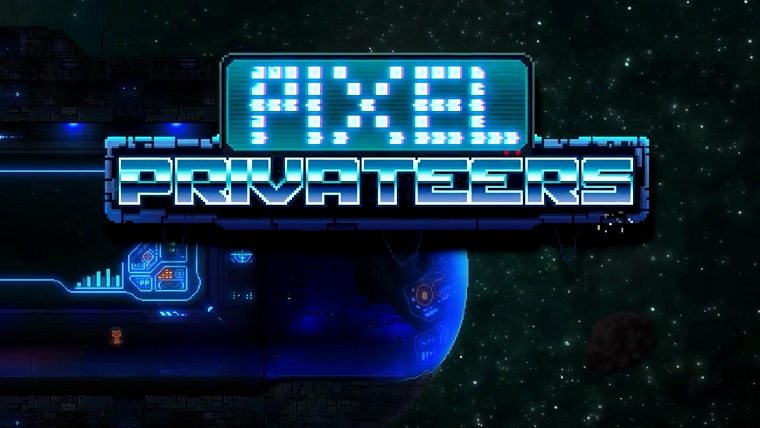 The developers responsible for the addictive game Terraria have revealed that their next game will be a tactical RPG called Pixel Privateers. Re-Logic and Quadro Delta’s new game will be squad-based and support up to four players online.

The premise of the game has you sending out a group of mercenaries on a quest that takes them around the galaxy to scoop up technology. Essentially, the big draw of the game is to gather up as much loot as you possibly can throughout your adventures.

The devs said in an announcement on the game’s Steam page that, “There is so much going on, and the studio is buzzing with hype as we bring Pixel Privateers down the home stretch. We would like to invite everyone to join us on our Discord live chat this Friday, at 4PM Central time, for a live Q&A with our team. (I will be around before and after as well, so if that’s not your time zone, no worries!) We’ll be taking questions, hanging out, and giving you all a chance to get to know the folks here at Quadro Delta.”

While an official release date for Pixel Privateers has not yet been revealed, the game is currently aiming for release within the first quarter of this year. Check out the official trailer for the game below.