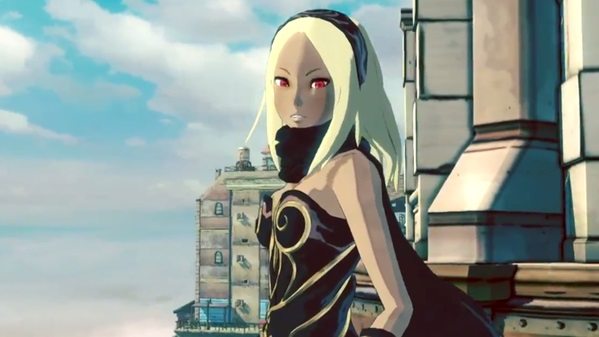 Sony announced at TGS 2015 that Gravity Rush 2 will be released for the PS4 system in 2016. It serves as a sequel to the PS Vita’s Gravity Rush.

Some footage was shown at TGS 2015. The game looks beautiful, although we have to wait until 2016 to play it. From what we gave seen so far, it could be one of the best looking games to come out next year.

If you never played the first game, don’t worry as Gravity Rush will be ported to the PS4 later this year. Even if you didn’t play the original on PS Vita, you can play the remaster to get you up to speed. The remaster is set for a December 10th, 2015 release date in Japan.

The Gravity Rush PS4 remaster will also come with a Collector’s Edition that features a cute statue of the main character. Hopefully Sony considers revealing more details of the Western release for both games very soon. We will update this post when more info comes our way.