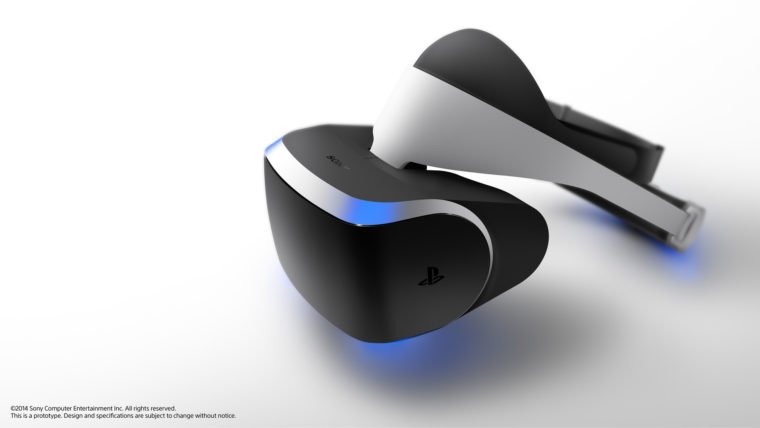 At TGS 2015, Sony renamed the Project Morpheus headset as PlayStation VR. There will be tons of new games for people to try out.

No other announcements for the PlayStation VR were revealed. It is still expected the device will be out in 2016 sometime. 2016 will be the year of VR as Oculus Rift will be out too.

It will be interesting to see if VR gaming can become mainstream. It is a new experience, although the price point could prove to be tricky.

It’s likely we will know more about PlayStation VR and its games later this year. VR had a small showing at E3 2015 and even at Gamescom 2015. Sony should be showing more at the Paris Games Show next month though.