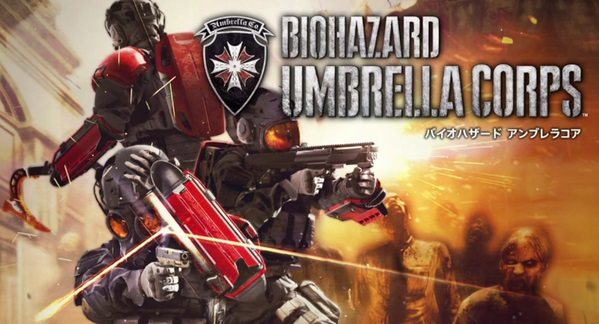 This game includes both first-person and third-person combat. You can also hide behind cover and use melee attacks as well. The game will of course include lots of zombies for you to kill as well.

Resident Evil Umbrella Corps is expected to be available to play from 2016 on PS4. This is the first time the series has released a game from this particular genre. It will be interesting to see how fans react to it.

A gameplay trailer was released where you can see for yourself how the game plays. Graphically it looks like a normal Resident Evil game, but the gameplay is not akin to the series.