The Binding of Isaac: Repentance Expansion Finally Gets A Release Date

Will be the final expansion for the game. 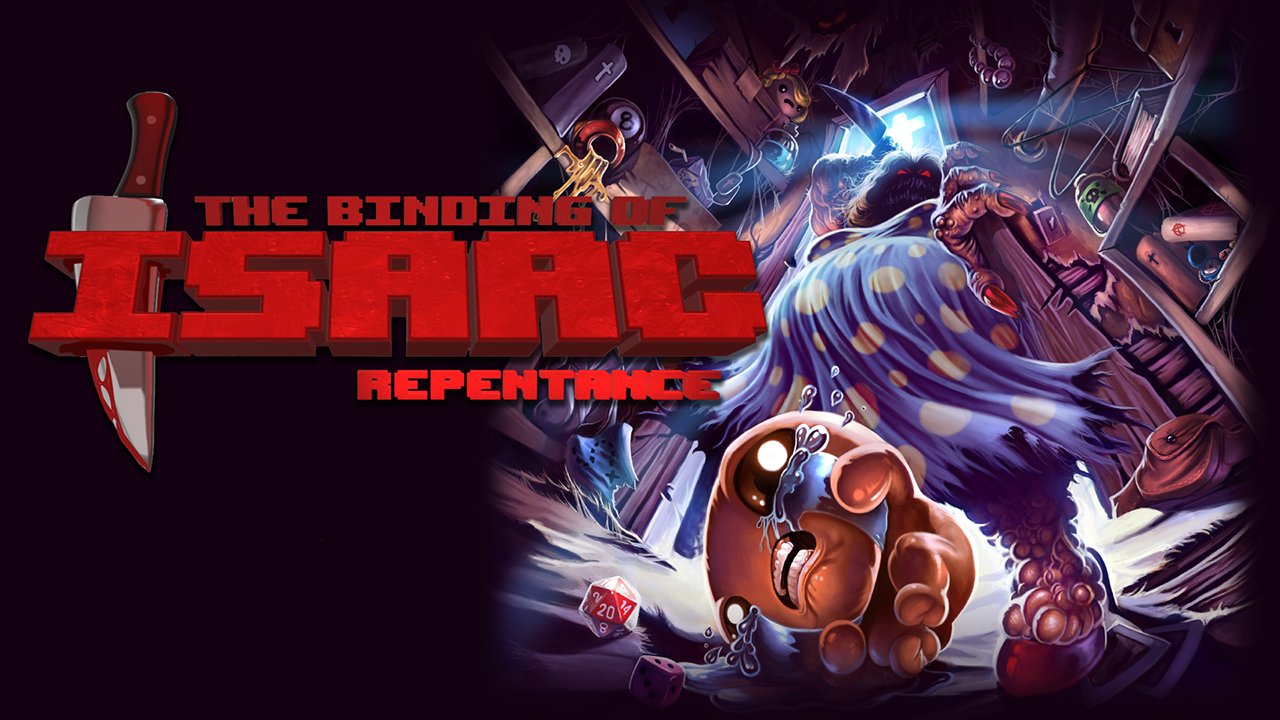 The Binding of Isaac released nearly a decade ago and really helped to propel the rogue like style game and really the indie scene as a whole. Since that time, the game has been ported to many different platforms and received additional content over the years, but fans have been waiting for the final expansion for the game that now finally has a release date for Steam.

Coming as the final expansion from Nicalis, The Binding of Isaac: Repentance was first announced last year with no set release date. We’ve been waiting to see when this would finally get dated and now it has been revealed courtesy of a strange trailer.

The trailer itself can be seen at the bottom of this article, which features no gameplay or anything. Instead, there’s just lots of items around in a room that eventually ends with the reveal that The Binding of Isaac: Repentance is coming to Steam on March 31, 2021.

This unfortunately means that those waiting to play the expansion on other platforms are going to have to wait awhile, as this only specifies for Steam. Hopefully it won’t be too long of a wait though, but we have no real way of knowing at this point.