The latest news in the world of video games at Attack of the Fanboy
November 17th, 2017 by Jose Belmonte 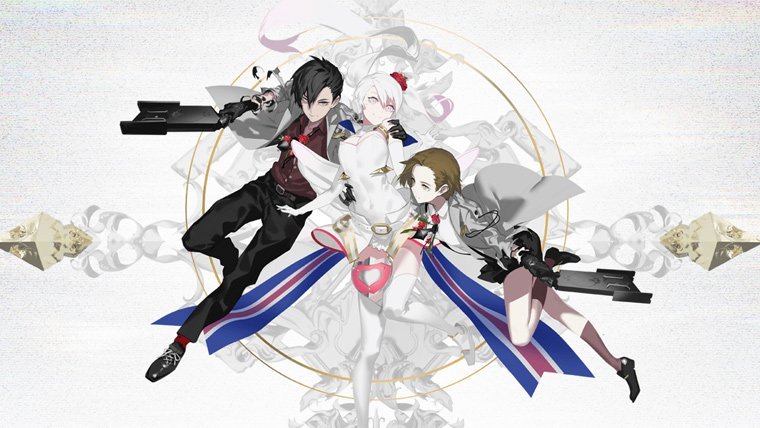 FuRyu is remaking the PSVita exclusive The Caligula Effect (known simply as Caligula in Japan) for PS4. The game is going to be completely rebuilt using Unreal Engine 4, taking the chance to redesign the interface and adding other interesting gameplay and story features. That includes a ‘Forbidden Musician Route’ that adds plenty of hours more to the duration, new endings, a brand new female protagonist that brings many changes to the social relationships, new characters including Go-Home club members and musicians, and an expanded soundtrack.

For those not familiar with the game, The Caligula Effect is a turn-based RPG in which players combine parts to develop their fictional social life with thorough explorations of dungeons, much in the style of Persona. The story revolves around of group of high schoolers who realize they are actually trapped in a virtual world called Mobius designed to resemble a real Japanese high shool. They form the Go-Home Club in order to organize a search for a way to escape, but they will have to face other users refered to as ‘musicians’ who want to keep the status quo, and the program that oversees the digital world.

The good news don’t stop here, as the company has also announced an anime adaptation of the original PSVita version of the game, premiering in Japan on April 2018.

The Caligula Effect: Overdose launches for PS4 in Japan on May 17, 2018. Watch the announcement trailer below.