The Chivalry 2 Crossplay Beta is Live for a Short Time

The full release will debut shortly after the beta ends. 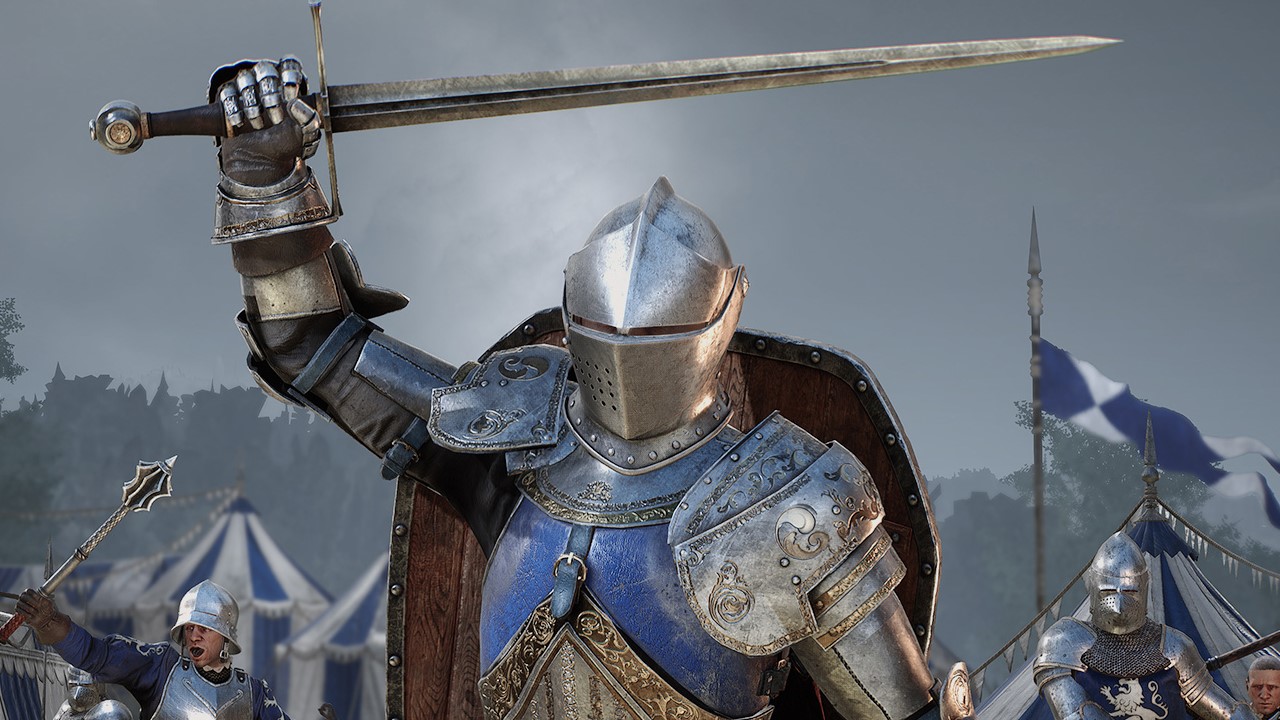 Chivalry 2, the bloody medieval multiplayer game that allows you to gleefully decapitate your friends, is hosting a crossplay beta test, and it is live as I write this article. After an initial delay into 2021, fans of first-person melee combat on all major platforms can now give Chivalry 2 a spin for the next few days, though they’ll want to jump in sooner rather than later if they plan to get as much time in with the game as they can prior to launch.

The Chivalry 2 Crossplay Beta runs from May 27th to June 1st.

The Chivalry 2 Crossplay Open Beta runs from May 27th until June 1st, and it is available on PC, PlayStation 4, PlayStation 5, Xbox One, and Xbox Series X|S. It is important to note that the PC version of Chivalry 2 is a timed Epic Games Store exclusive, so if that’s not something you’re fond of then you’ll probably want to sit this beta out.

Interested knights, squires, and peasants can take part by visiting the store page for Chivalry 2 on their respective platform, then scroll down until they spot the beta. The crossplay beta is roughly 14GB on PC, so it shouldn’t take most too long to download. Once in fans should be good to go, though the Beta Download & Gameplay Info support page does advise players to reset their game if they have issues with matchmaking.

Streaming and videos are allowed.

It’s been a long while since I last played the first Chivalry. It’s a damn enjoyable multiplayer romp, if you don’t mind the steeper learning curve attached to combat. I’ll pop my head into the Chivalry 2 beta this weekend to see how far along the sequel has come, though I’m sure to lose my skull again, and again, and again . . . .

The Chivalry 2 Crossplay Open Beta is available now on PC (Epic), PlayStation 4, PlayStation 5, Xbox One, and Xbox Series X|S until June 1st. The full game releases a few days later on June 8th on all the same platforms.