The wait for The Division 2's New Season continues. 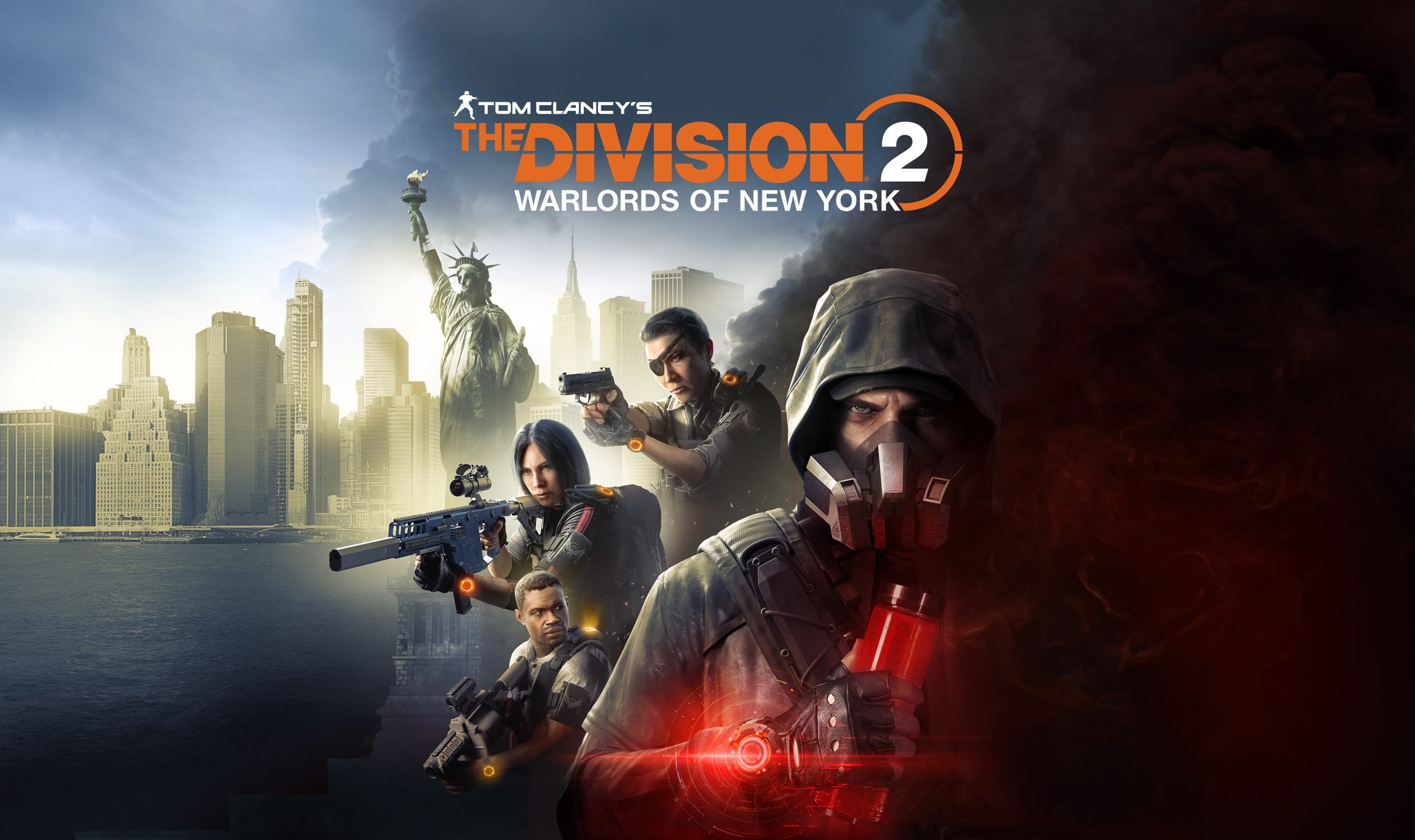 This year, The Division 2 won’t be getting a new season as Ubisoft has decided to delay the upcoming season, game mode, and all related content releases to February 2022. The community had long been waiting for some major content drop but it looks the wait is inevitable now. Ubisoft had earlier assured The Division 2 player base that the new update would arrive “late 2021 at the earliest”. But that has now been pushed to February next year.

The developers confirmed the same in the latest blog post while even sharing some valuable details about the game’s future. Ubisoft decided to delay the new Season and other content to guarantee that everything is “on par” with what they have planned. The delay will provide them with the much-needed time to polish out all the things. In the meantime, the developers will continue to add things to the game and work on bugs and other issues.  Here’s the official statement, “we remain confident that this content will bring an exciting experience to our players and pave the way for the future of The Division 2 with future title updates coming in 2022. That being said, and to make sure we deliver this content on par with our vision, we have made the decision to move our new season, game mode and associated content release to February 2022.” 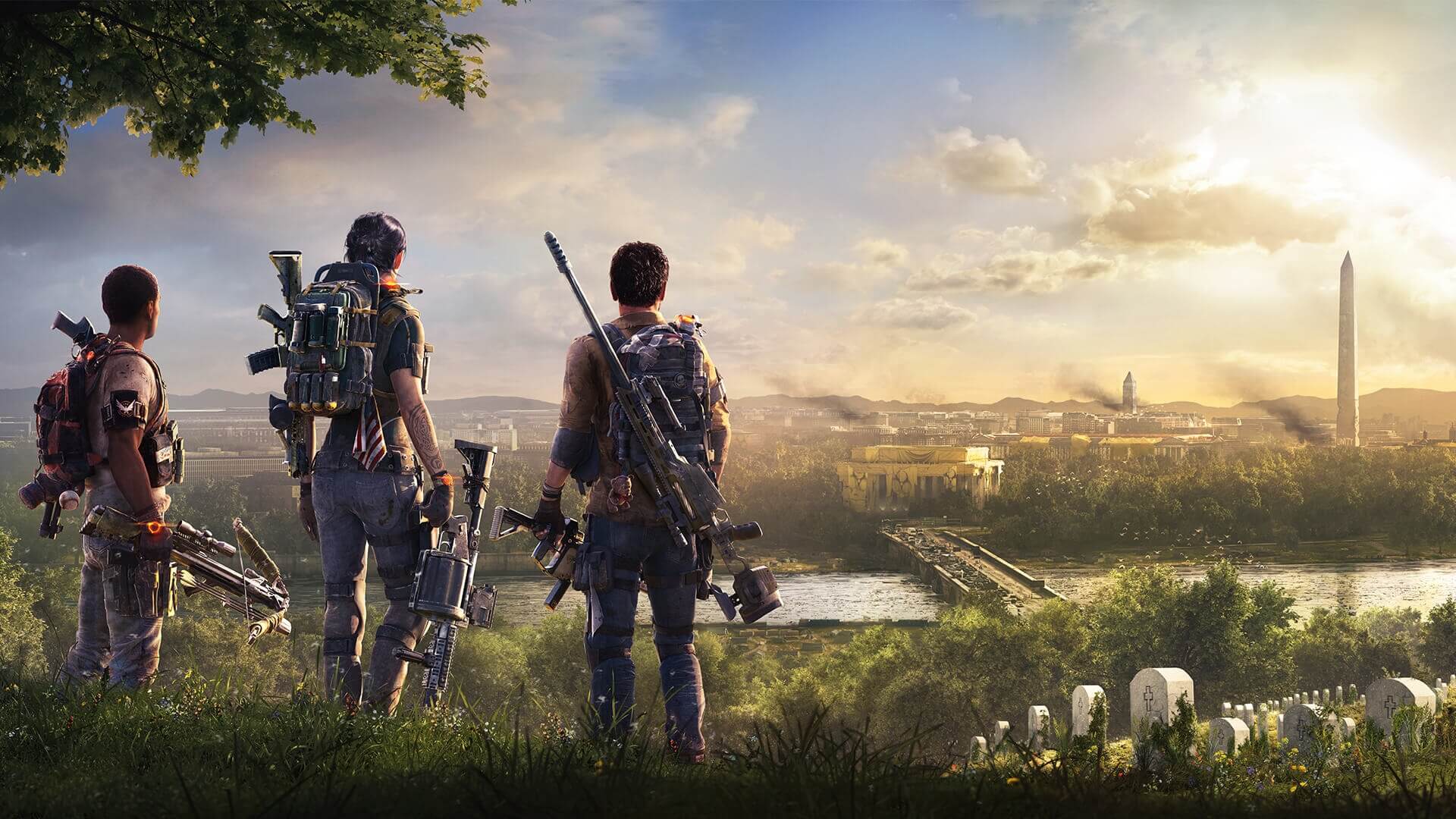 ​In terms of what the future holds for The Division 2, there’s not much known. Ubisoft said, “it is too early to share all details about this update,” however, ended up sharing a few things in the process. The developers are reintroducing the Intelligence Annex initiative to explain important features and changes every month – starting this Thursday, October 28. This month’s initiative will focus on the Specialisation Revamp. The Division 2 Season 7 will end in December sometime. Ubisoft has come up with an in-game event that will bring some “player-favorite” global events and have new rewards. There’s also an “apparel event” on the cards, which might be a way to give out different skins and cosmetics to players. However, Ubisoft has not revealed much about the event.

We have some updates for you regarding the current state of the game.
We'd also like to give you a sneak peek into what is coming next for The Division 2.

​As per the developers, new reveals about the upcoming Season in The Division 2 and all other related content will be shared in January 2022. It will be interesting to see what Ubisoft has planned for next Season. The decision to move the launch to February 2022 seems to be quite a daring one, considering that the initial months will be filled with new game launches. Whether The Division 2’s new and now delayed Season will meet the expectations of players will be worth observing. Earlier this year, the developers had decided to support the game with brand new content and events, seeing the immense backing from the community and players.

​The Division 2 is available on PlayStation 4, Xbox One, Google Stadia, Microsoft Windows. For more The Division 2 guides and tips be sure to check out our guides hub! The Division 2: How to Get Printer Filament The Division 2 has a vast abundance of crafting materials all ripe for the picking and knowing how to find...
Attack of the Fanboy 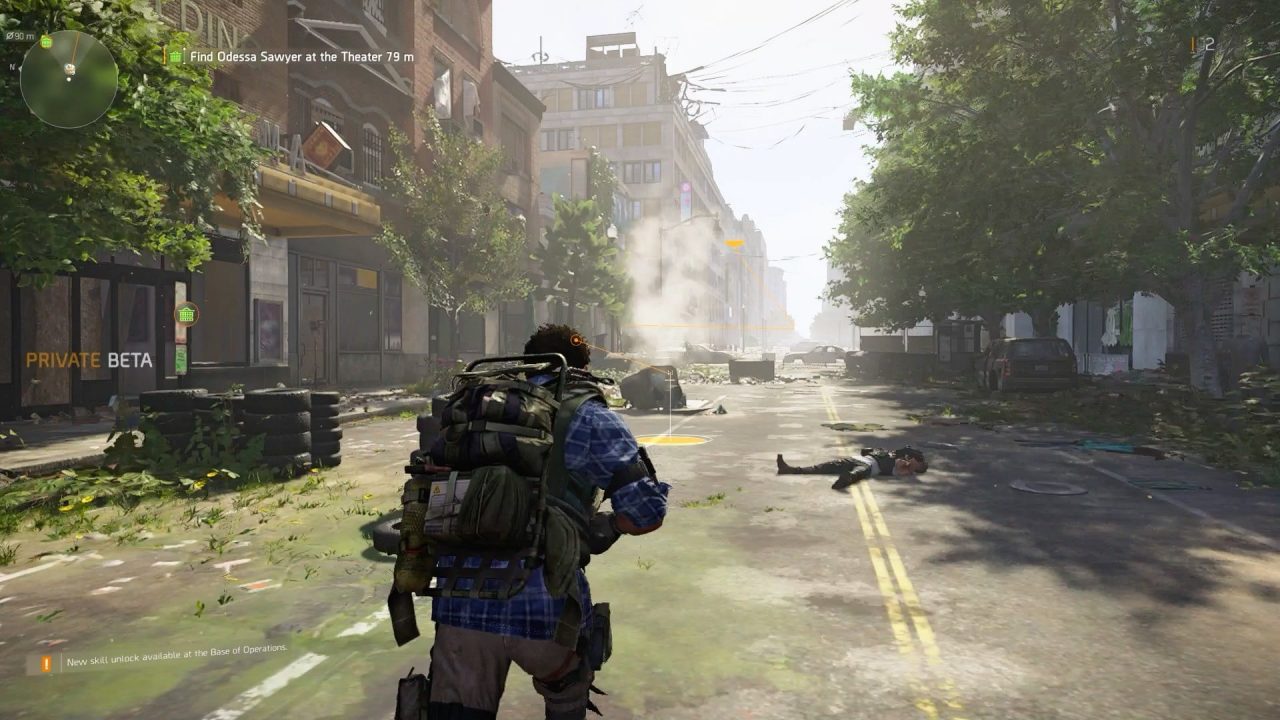 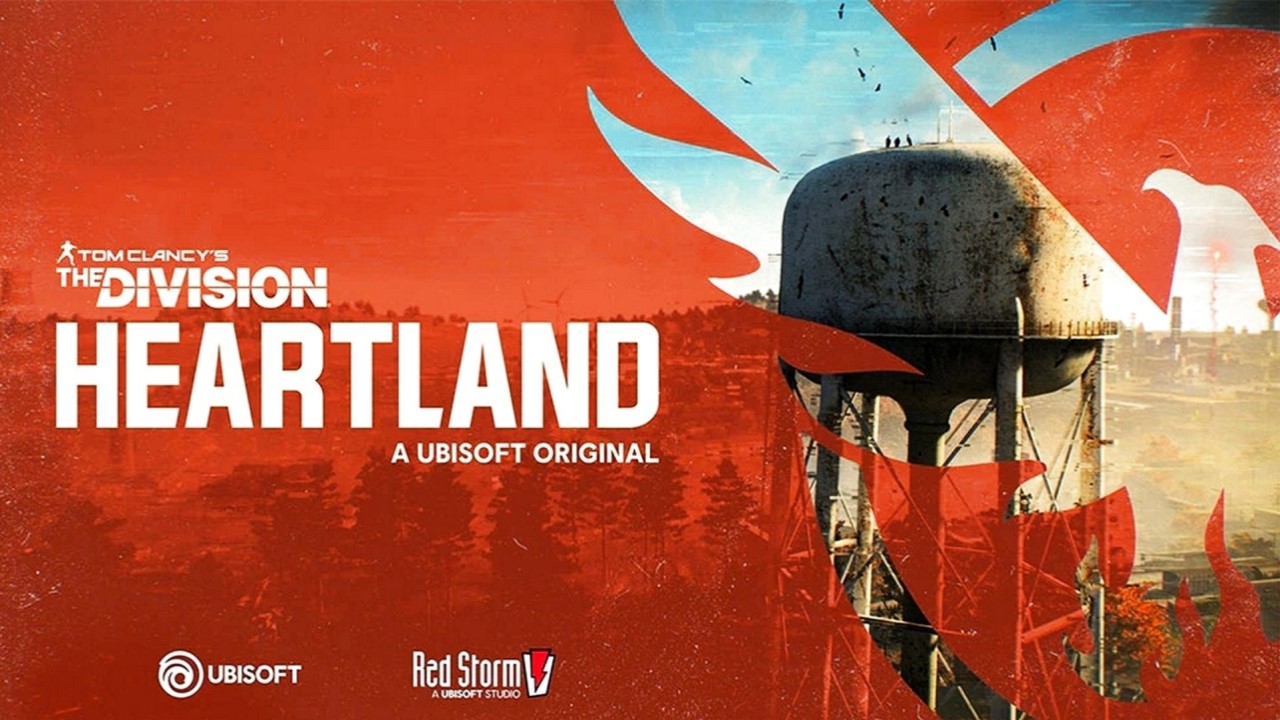 The Division Franchise Won’t Be at Ubisoft Forward E3 Presentation Agents will have to wait until later this year to learn more about The Division 2 and Heartland.
Attack of the Fanboy