Tom Clancy’s The Divison: a day/night and weather demonstration due tomorrow 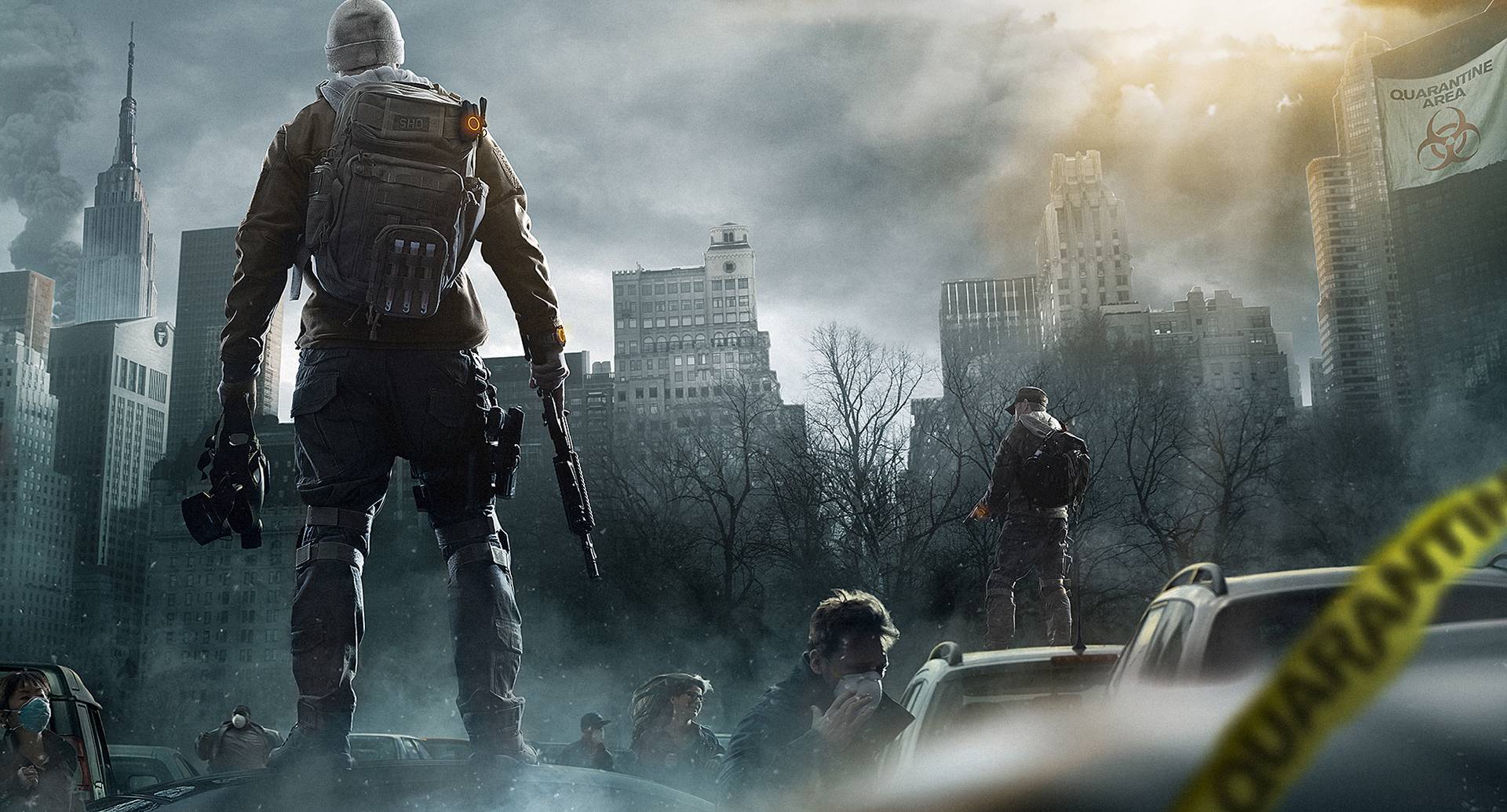 Having had some hands-on time with Tom Clancy’s The Division, I’m still not 100% sold on the game.

Don’t get me wrong, the concept is superb, but the execution has me left wanting. And it’s not just because Ubisoft’s open world games have been a little bland of late.

It’s the lack of any real demonstrations of its gameplay. Scripted events guised as gameplay tends to mask a game developer’s concerns over a game that won’t impress as much as they advertised it would.

One thing we can all be sure about, however, is just how great it looks. The all new, proprietary engine behind The Division, known as Snowdrop, has done wonders for the visuals and we’re in for a real treat tomorrow.

Announced via Twitter, we’ll be getting a day/night cycle as well as weather demonstration, and the short teaser provided is promising to say the least.

How many of you are excited for The Division? Or, like me, are you a little trepidatious about the whole thing?

Tom Clancy’s The Division is scheduled to arrive for PC, PS4 and Xbox One on March 8th, 2016.