The DMR 14 Still Reigns Supreme in Warzone Even After Nerfs

The long-awaited balance patch may not have done enough. 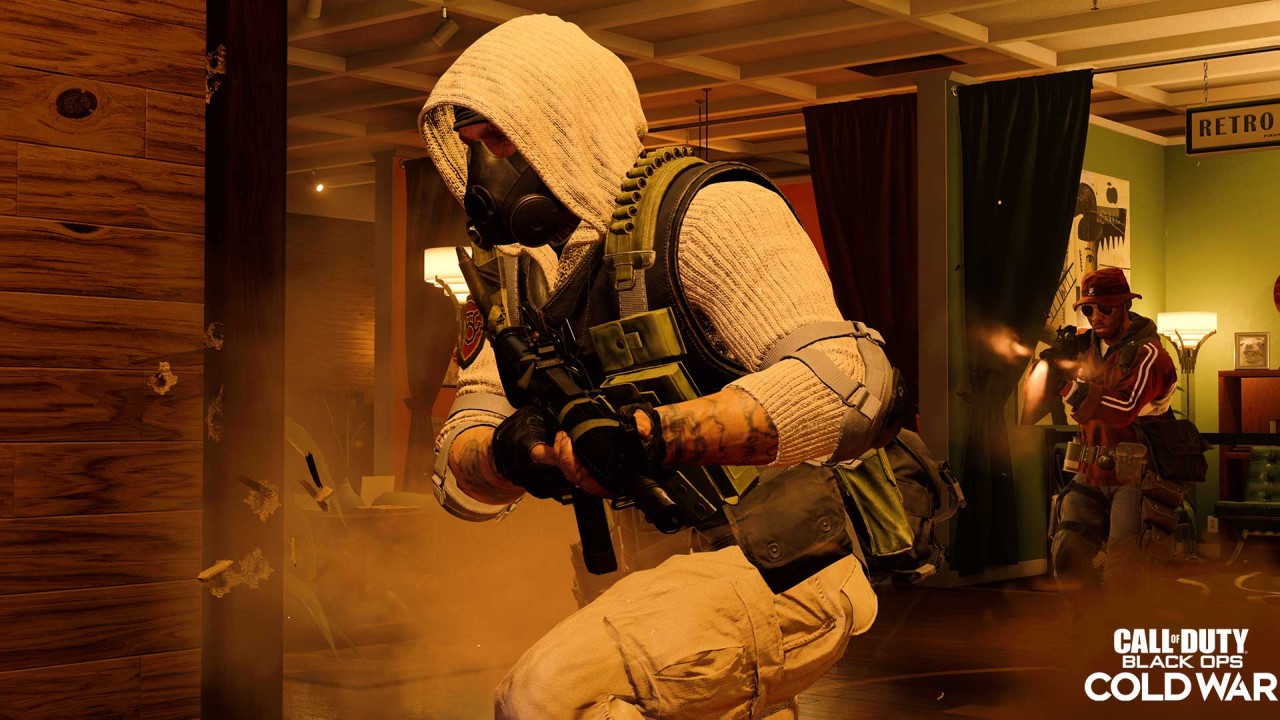 The DMR 14 was nerfed in a recent Call of Duty: Warzone update alongside a handful of other Black Ops Cold War weapons, but the community is unhappy with the changes. Despite the DMR 14, MAC-10, Type 63, and dual pistols receiving several balance adjustments, many players feel that these weapons are still way too powerful. The so-called “DMRZone” could be around a lot longer than people were expecting.

In the most recent Call of Duty: Warzone update, the DMR 14 had its headshot damage reduced and its recoil increased. The same adjustments were made to the Type 63 as well, which most people considered to be a similar alternative to the DMR. Unfortunately, these changes don’t seem to be enough to unseat the DMR and Type 63 as the dominant weapons of Verdansk. While they can’t laser people from across the map with ease like they used to, they can still down people incredibly quickly at close to medium range. Balancing new weapons is always a slippery slope, but it seems that Raven Software leaned a little too much on the soft side when tweaking the efficiency of these overpowered weapons. 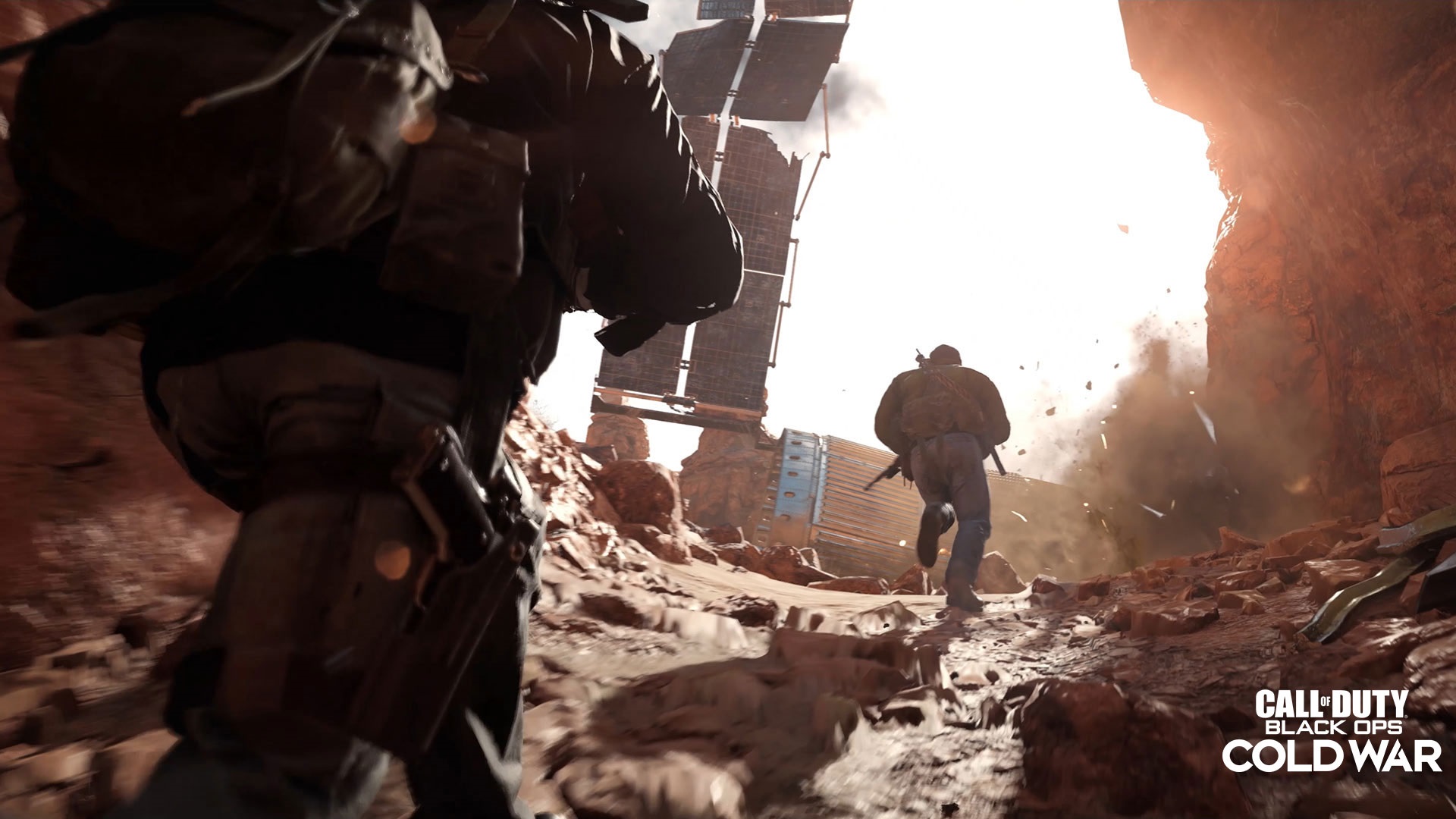 Even with the nerfs from the most recent patch, it looks like the DMR 14, Type 63, MAC-10, and dual pistols will continue to dominate the Warzone meta for the time being. The balance issues may not be as extreme as they were prior to the patch, but the Warzone community largely feels that this update did not do enough to these weapons. With the DMR 14 and Type 63 being two of the best long-range weapons in the game and the MAC-10 and dual pistols being just as powerful for close range encounters, there’s very little reason for players to run anything other than a combination of these weapons for the foreseeable future. New guns could rise in popularity once people discover new tricks and strategies, but for now, there doesn’t seem to be an end in sight for “DMRZone.”