The latest news in the world of video games at Attack of the Fanboy
August 16th, 2017 by Jelani James 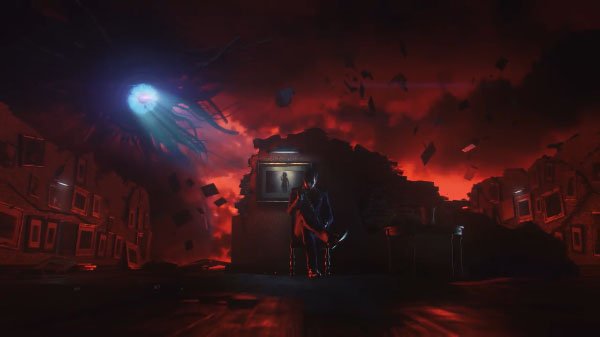 The Evil Within 2, sequel to 2014’s The Evil Within, arrives in two months, and in preparation for the launch, Bethesda Softworks and Tango Gameworks has revealed a new cinematic trailer titled, “The Twisted, Deadly Photographer.”

As many who have played the original game know, The Evil Within is easily one of the creepiest games ever created, pitting protagonist Sebastian Castellanos against all sorts of nightmarish creatures with only a limited stock of supplies and his wits to defend himself. Yet, based on what has been shown for The Evil Within 2 so far, executive producer Shinji Mikami (producer of Resident Evil 1-4) has somehow managed to make the game even more unsettling thanks to a new type of foe: humans.

Apparently, human “monsters” have made their way into the STEM world where the game takes place and the first among them to be revealed is Stefano Valentini, an artist “with dark proclivities and unbounded imagination.” For all intents and purposes, Valentini is indeed an artist but his art is quite dark, ranging from photographs of the people he’s killed, to tableaus which capture his victim’s “moment of death.”

It’s unclear how the encounter with Valentini (or any of the human “monsters” encountered throughout the game) will play out, but it will certainly be a harrowing experience for both the player and Castellanos, alike.

The Evil Within 2 releases worldwide for PlayStation 4, Xbox One, and PC on October 13.