The horror title may make its way to the service very soon. 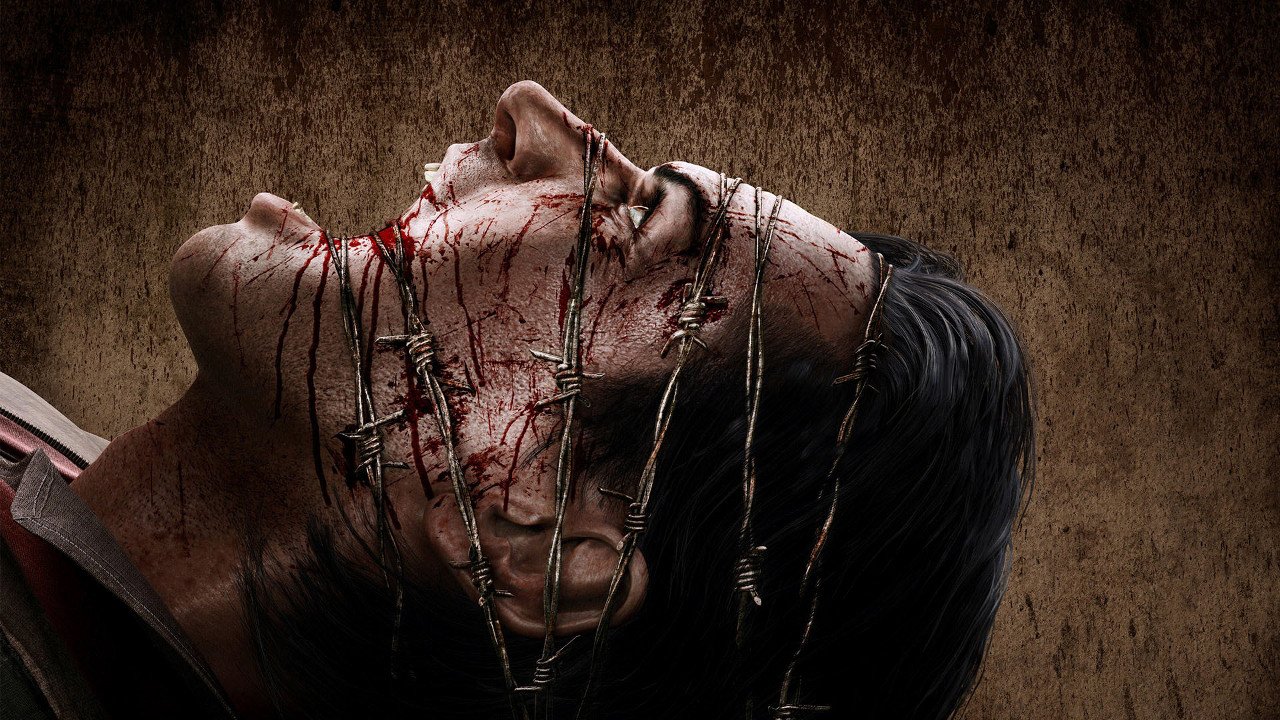 Microsoft’s recent acquisition of Bethesda has been the talk of the town recently, with many expressing excitement over the prospects the companies can provide. From the team’s upcoming games such as Elder Scrolls 6 and Starfield, the future for Xbox is bright. As many have guessed though, plenty of games from the Bethesda catalog have begun making their way to Game Pass. If a recent Microsoft Store addition is to be believed, we may be getting one more. 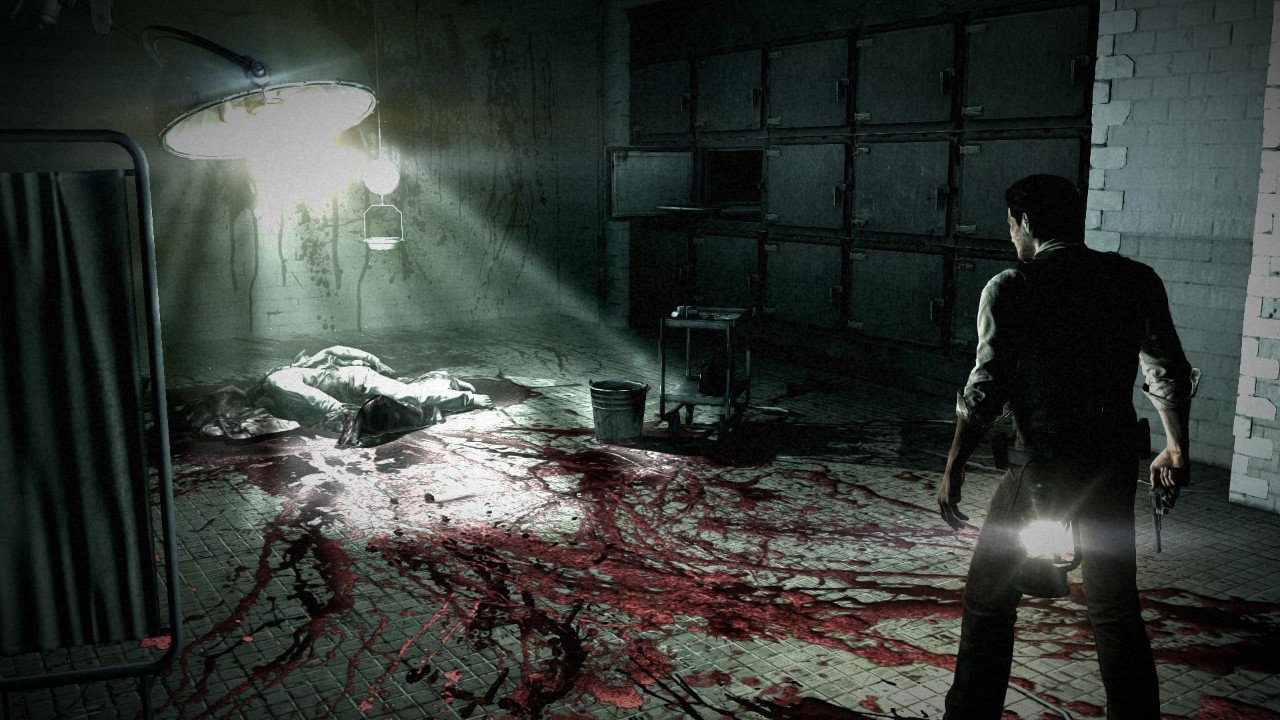 The third-person survival horror title The Evil Within was mysteriously added to the Microsoft Store today, listed for PC specifically. The listing, which you can view here, also sets the release for March 12. While in other cases for games this would just be another game for people to purchase, the timing of this seems all too convenient. Just this morning the two publishers confirmed that the deal was now finalized and that they’d merge. To have The Evil Within appear all of the sudden on the same day makes many think this is the latest addition to Microsoft’s service.

Still, we’ll have to wait until at least March 12 to know for certain. If you’re unaware of the beauties of The Evil Within though, allow me to introduce you. The Evil Within drops you in the shoes of detective Sebastian Castellanos, as he’s investigating a mass murder spree. All of the sudden, his fellow officers are ambushed and murdered, as he is knocked unconscious. When he awakens, the world is much more different than he once thought. Will you be able to discover what evil lies within this terrifying place? That’s for you to find out.

Would you be happy to see The Evil Within join Game Pass? If you’ve played it, what did you think of it? Let us know in the comments below.

Bethesda Microsoft The Evil Within