Dirt 5, Code Vein, and More are Coming to Game Pass

Great RPGs and shooters highlight the second half of the month's offerings. 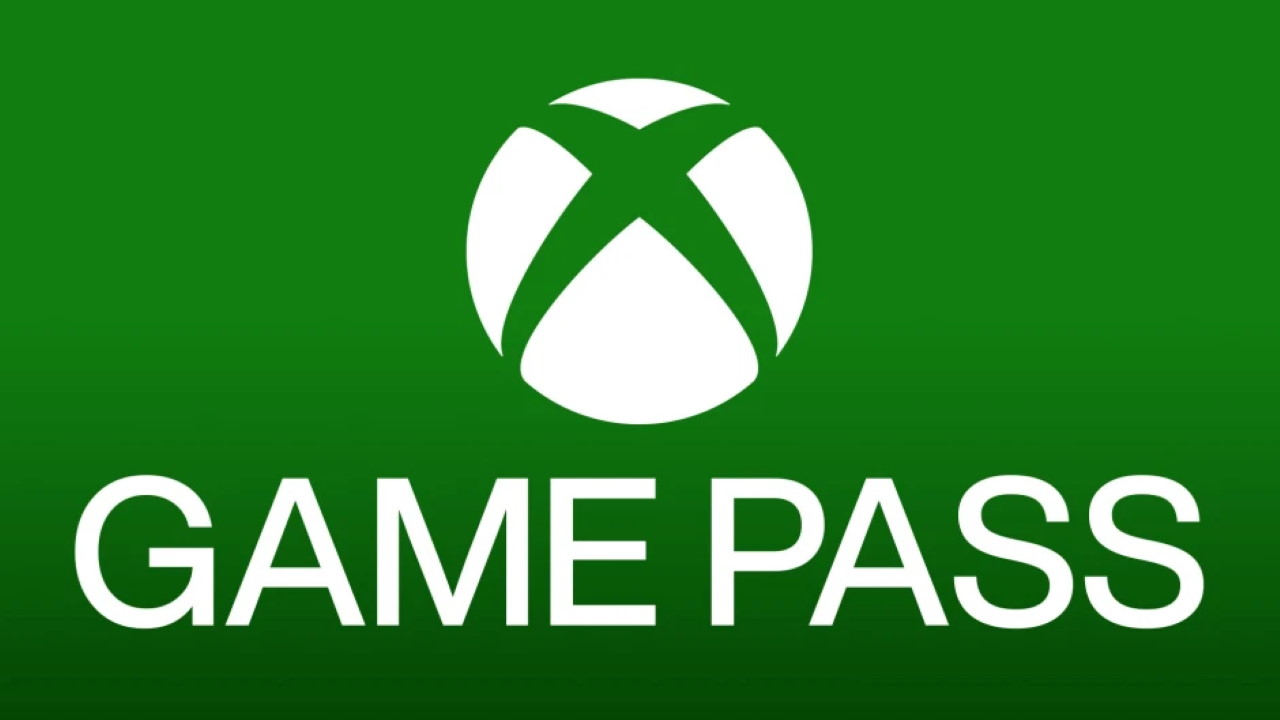 We’re at the roughly halfway mark of the month, which means it’s time for more Game Pass titles to enter the ring. The first half of the month saw some greats such as Jurassic World Evolution and The Falconeer, while the second half of this month seeks to give fewer titles but more greats that you’ll soon fall in love with. Without further adieu, here’s everything to start playing later this month!

Game Pass Titles for the Second Half of February 2021 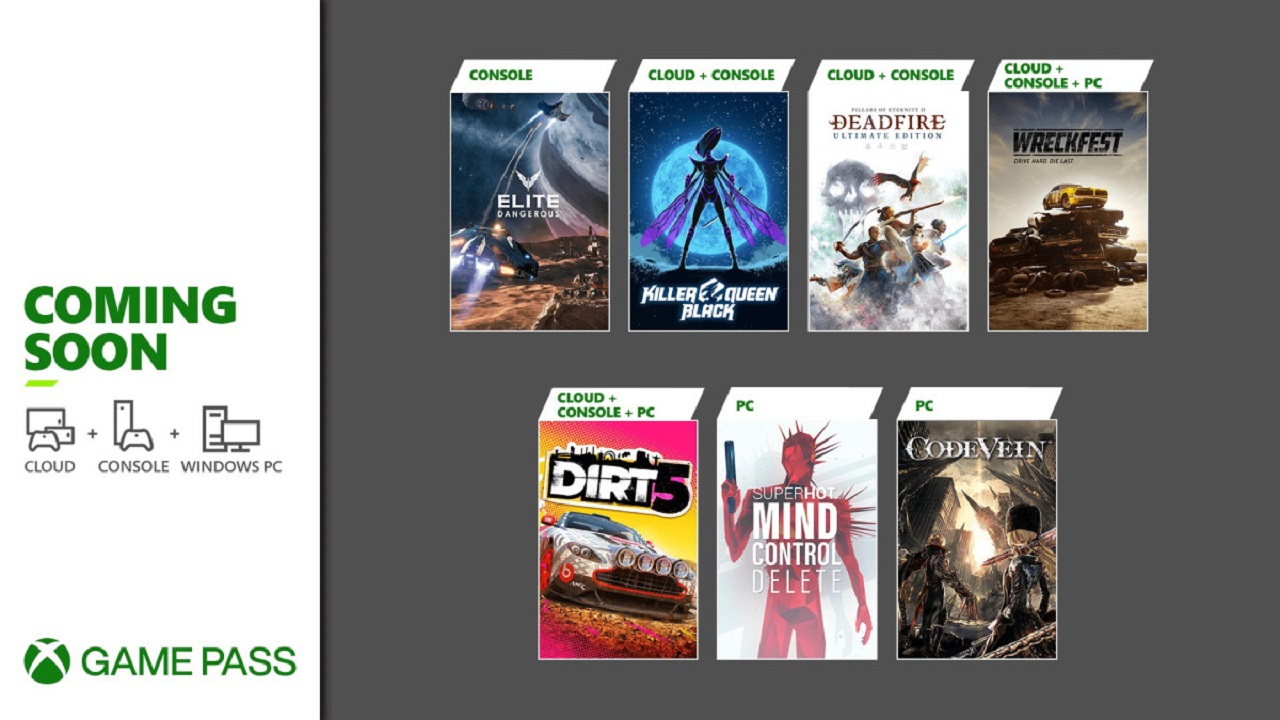 As well, here’s everything making its way out the door over the second half of February.

If I may make a few personal suggestions, Superhot: Mind Control Delete and Code Vein are very good in their respective genres. While the former fails in reaching the heights of the first Superhot, it’s a genuinely great game that deserves your time and attention. And while I don’t normally do this, make sure to play Oxenfree. It’s a short and sweet experience that I doubt you’ll forget anytime soon.

If there’s anything, in particular, you’ll be looking to play first, be sure to let us know in the comments below. And if you’re sad to see anything go, let us know as well. We’d love to hear.

Game Pass is available on PC, Xbox One, Xbox Series X, and Android thanks to Microsoft’s xCloud.