The Fall is Now Free on the Epic Games Store

Save a human pilot in this week's free Epic Games Store title. 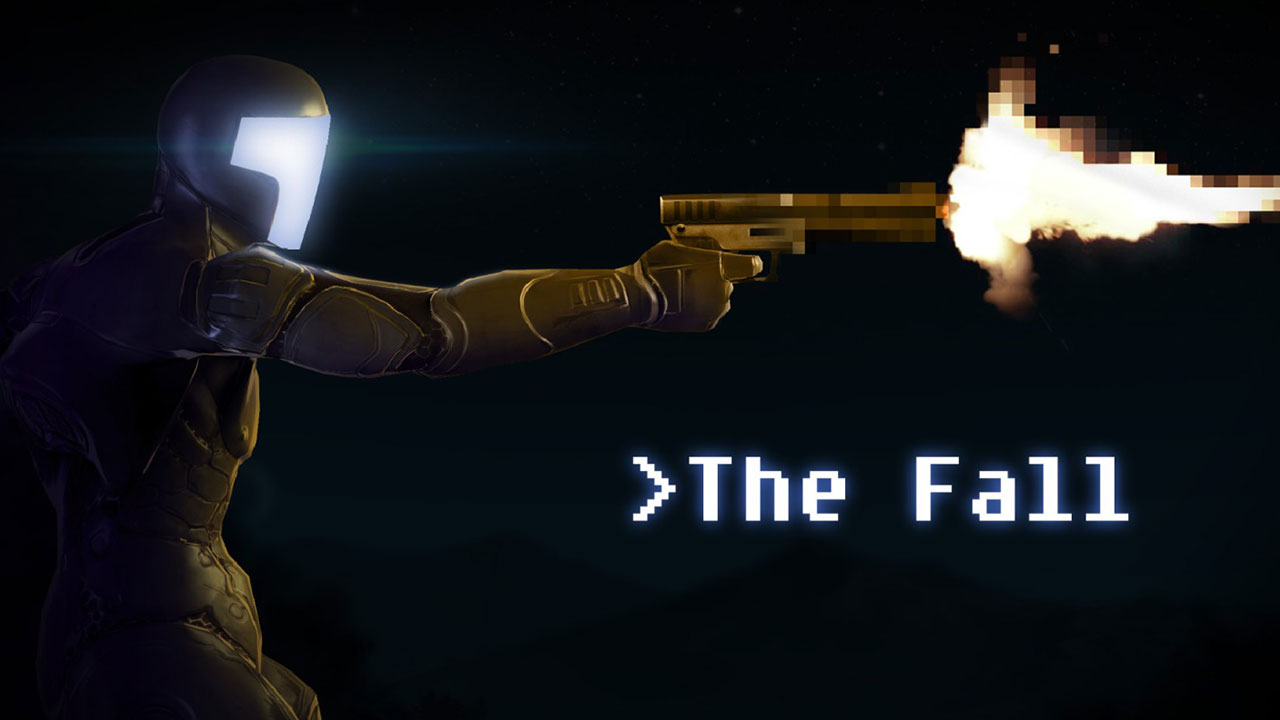 Today has definitely been an eventful Thursday, to say the least. We had the Square Enix Presents event, which showcased a ton of news about Project Athia (now known as Forspoken) and Life is Strange. On the other hand, Game Pass for PC players got access to EA Play and the over 60 titles that come with that service. Amidst all the great news is another enjoyable tidbit, the release of this week’s Epic Games Store free title! The Fall is now available for free until this time next week when it will be replaced by Creature in the Well. 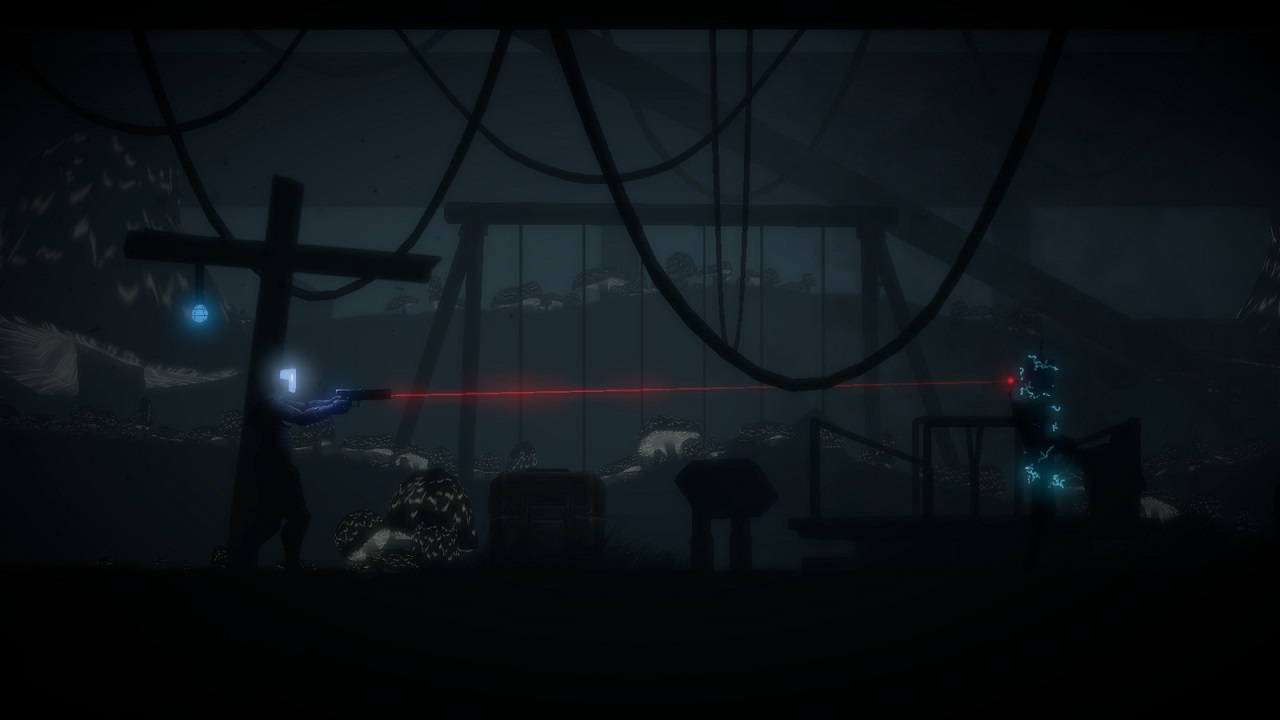 The Fall tells a rather interesting story of an AI inside a combat suit, activated following the crash landing of your ship on an alien planet. The human within the suit is unconscious, and thus it’s your duty to explore this alien world and bring the pilot to safety. This isn’t just any ordinary planet though, as it’s inhabited by other creatures who aren’t too happy with your crash landing. You must use your quick wits, critical thinking, and AI powers if you are to accomplish your task. Will you be able to survive this grim world and ensure the pilot gets the medical attention he needs?

If you need an extra incentive, critics consider The Fall to be quite solid. Metacritic gives the game a 76, with reviews citing the game’s heartfelt story in this first act of the AI’s adventure. Its even seen several awards, including the Giant Bomb Best Story award in 2014 and a place in the finalists for the 2014 Canadian Video Game Awards – Best Indie Game + Best Writing.

Are you going to delve into this alien planet as the AI ARID? Are you hyped for the next free Epic Games Store title? Let us know in the comments below.