The Flood Returns In Halo Wars 2: Awakening The Nightmare 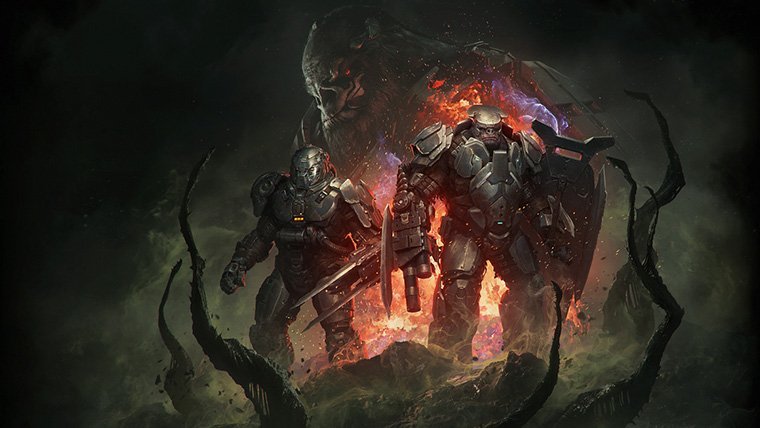 Microsoft has announced a new expansion for Halo Wars 2 called “Awakening the Nightmare.”  This expansion features a new campaign, two new multiplayer leaders, and a new cooperative mode called Terminus Firefight.  In this cooperative mode, the Flood will return to Halo.

Unfortunately, as an expansion it sounds like this content won’t be covered under the Season Pass umbrella.  On the Waypoint Blog, 343 Industries revealed the Awakening the Nightmare expansion would cost $19.99 and arrive on both the Xbox and Windows 10 versions of the game.

The campaign for the expansion has players fighting through a new campaign from the perspective of the Banished, who’ll be fighting against the Flood.  Blur Studios will continue to provide new cinematics to bring the story to life.

Alongside the Terminus Firefight tower defense style mode, multiplayer will get two new Banished leaders and two new maps.  The two new maps will be available to all Halo Wars 2 owners regardless of if they own the expansion or not.

343 also announced two new playable characters that are coming in June:  Jerome-092 and Aribiter Ripa ‘Moramee.  These two characters are included as part of the original Halo Wars 2 Season Pass or available for purchase individually.