South Park: The Fractured But Whole Will Release on October 17th

The latest news in the world of video games at Attack of the Fanboy
May 17th, 2017 by William Schwartz 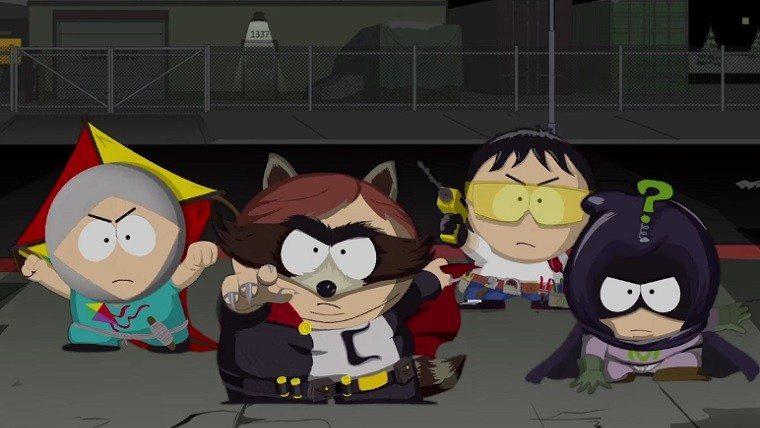 This fall, the game will release on Xbox One, PlayStation 4, and PC.

The Fractured But Whole is a different premise than the original game.  This time around, the South Park kids look to defend the streets of their quiet Colorado town as heroes.  Led by Eric Cartman as “The Coon.”  The Fractured But Whole will take players through the origins of each heroes roots, assemble their costumes, and harness what are described as “fart-based powers.”

The combat system is said to be all-new, the game will also feature a revamped looting and crafting system where players can build their own equipment to use in battles.

As for pre-orders for the game, The Fractured But Whole has a few versions available.  However, anyone who purchases the game will get The Stick of Truth for free.  Some places will even let you start playing that game immediately upon pre-order.  Every pre-order for the game also includes Towelie, a beloved character from the cartoon that provides “helpful advice and commentary at key locations in the game.”

South Park: The Fractured But Whole will finally release on October 17th, 2017 for the Xbox One, PS4, and PC.