The Game Awards 2015 To Have 10 World Premieres 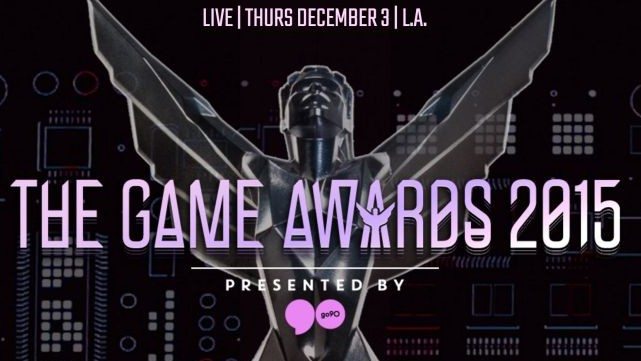 The Game Awards 2015 won’t just be an event to celebrate the best games this year. It will also have world premieres for new and upcoming games too.

Last year, the event had many world premieres. This included new footage from The Legend of Zelda Wii U and the first footage from Metal Gear Online just to name a few.

Another trailer for Zelda Wii U has been a popular request from people replying to Geoff Keighley on Twitter. This is because the game was missing from the latest Nintendo Direct event.

It’s unknown what type of trailers we will see this year though. However, there are a ton of 2016 games that could have premieres. We have only seen one trailer from the likes of Gear of War 4 and Mass Effect Andromeda.

It would be interesting if any new games are announced at the event. We’re not sure what could be revealed in the pipeline. It would be nice if something new is revealed from the trio of The Last Guardian, Final Fantasy 7 Remake and Shenmue 3 at least.